Milwaukee man dead after being shot on girlfriend's porch 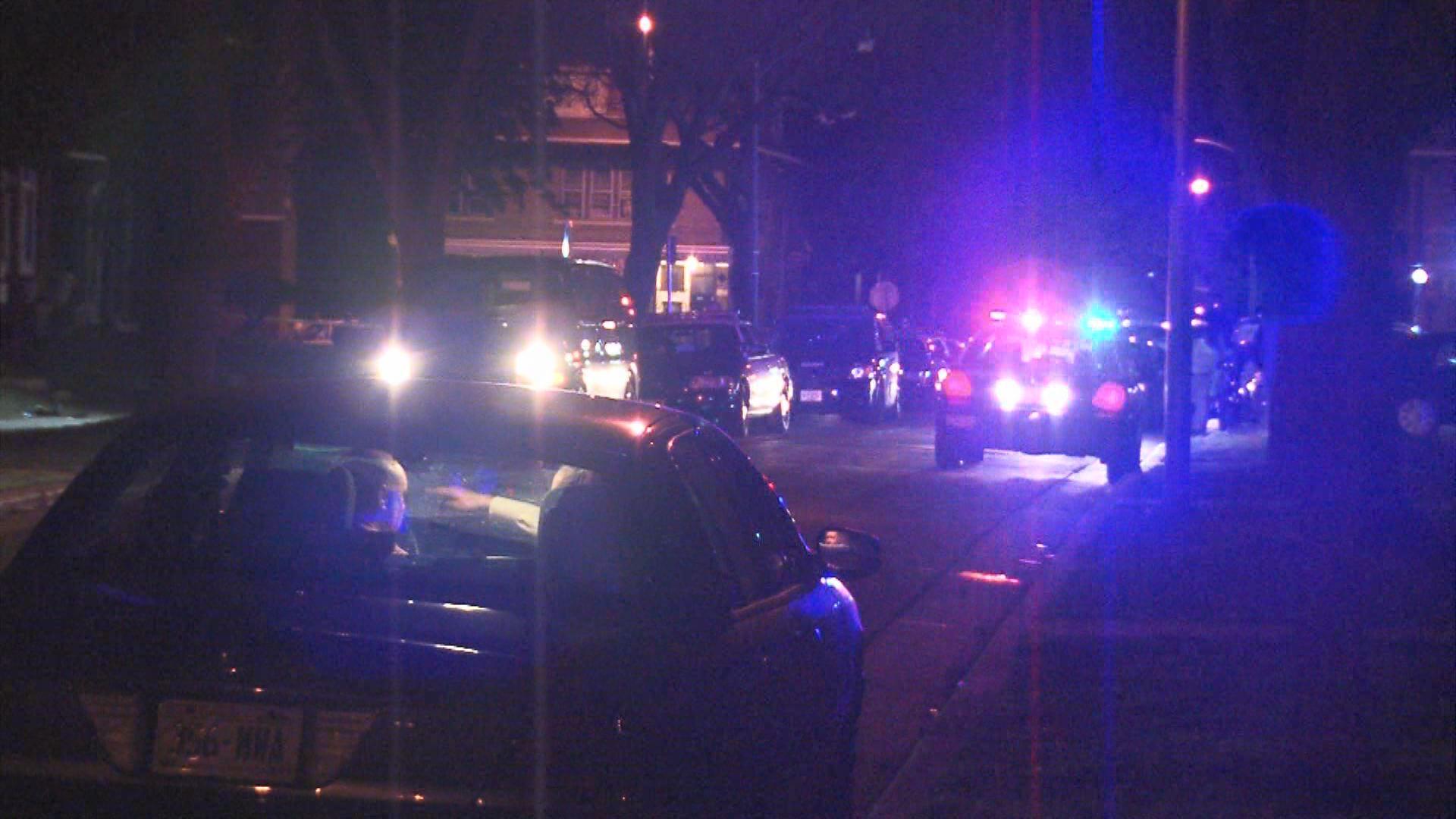 A 32-year-old Milwaukee man was killed in a shooting on the city's north side Thursday night.  It happened around 10:40 p.m. at 50th and Center.

The man was shot while on the porch of his girlfriend's home.  First responders tried to resuscitate him, but were unsuccessful.

Police say the suspect is an unknown subject, and CBS 58's crew on the scene saw one man being arrested.