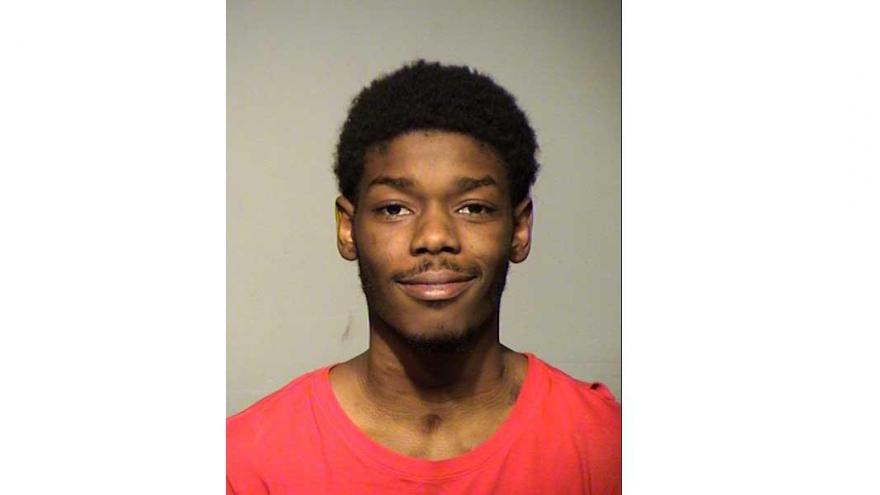 A Milwaukee man is accused of fatally shooting the driver of a vehicle that crashed into another vehicle on 35th Street and North Avenue on February 1.

Moss allegedly shot Deunta Johnson that was driving a Chevy Prizm. The Prizm crashed into another car at 35th and North Avenue on February 1.

According to the criminal complaint, the incident occurred around 10:47 AM.

Johnson had been previously investigated for a stolen vehicle.

A witness told police Moss allegedly fired into the passenger’s side of Johnson’s car.

On the day of the homicide, the suspect allegedly was captured on surveillance video at a Village Valet.

According to the clerk, he was in the dry cleaners flirting with her.

He ran out of the front door and then returned and said his car was stolen.

She offered to call the police, but he said he would do that.

He then had her take him to the back of the store and wanted to know if the police were there.