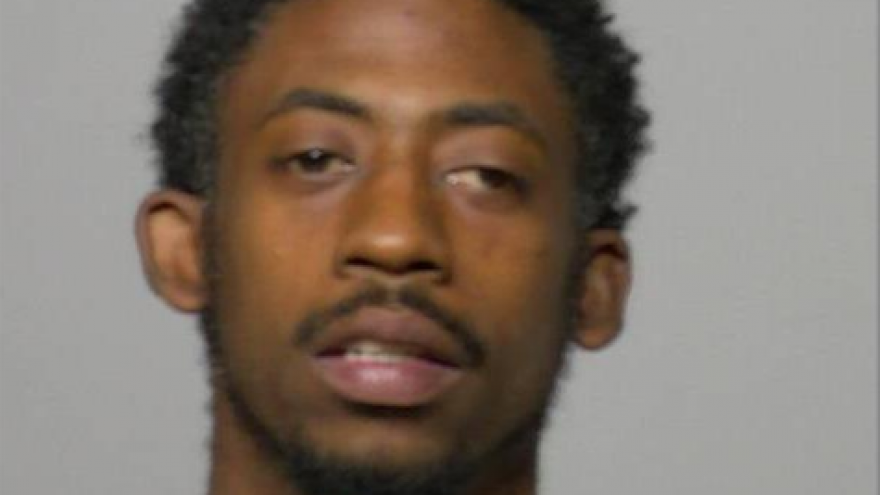 MILWAUKEE (CBS 58) -- A Milwaukee man has been charged with fatally shooting his cousin during an argument.

Dangelo Baker, 21, is charged with first degree reckless homicide and possession of a firearm by an adjudicated delinquent.

Milwaukee Police were called to a shooting around 12:40 a.m. Sunday near 23rd and Highland.

Upon arrival, officers located a gunshot victim inside of an apartment. The victim was taken to a local hospital where he died from his injuries. He was identified as Devon Sandifer.

Police spoke with a woman who said she lived in the apartment with the victim and their 4-year-old daughter. The woman told police that they were all home when Devon's brothers, friend, and cousin came over.

According to the criminal complaint, Baker and Sandifer went outside and argued. During the argument, Baker allegedly said "I don't care about y'all" and "I'll pop one off you." The woman told police she heard gunshots while she had gone to get help and a few seconds later, Sandifer ran into the apartment saying he had been shot.

Baker was taken into custody.

He will appear in court next on June 5.