Milwaukee man charged in sex assault near Prospect and Brady 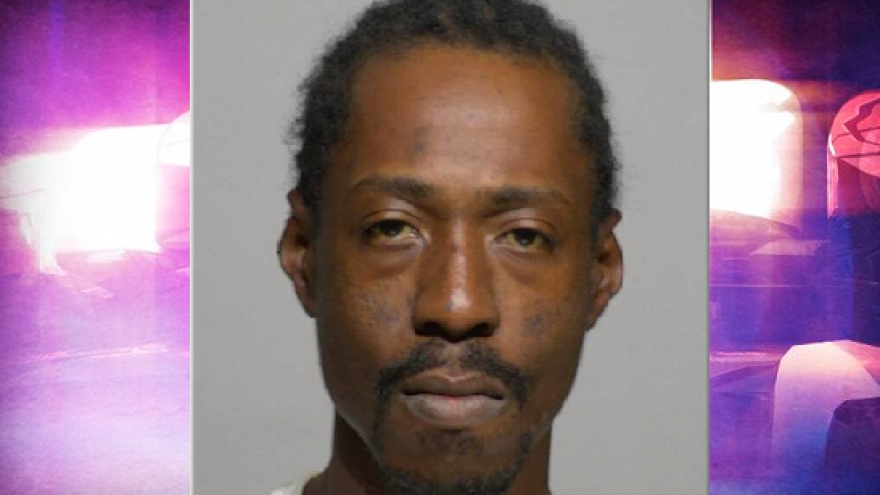 According to a criminal complaint, Kelvin Love grabbed a woman near Prospect and Brady on August 30 as she was walking into her apartment building.

Court documents state Love put his hands over the victim's mouth and forced her into the stairwell inside the door. The victim screamed for help as Love continued to touch her inappropriately.

Court documents state the woman continued to fight Love and scream for help. Eventually, Love stopped and left the building.

He was later identified by the woman and admitted to pushing and kissing her. Love told officers the victim did not “want it”. He also admitted to touching her in private areas and trying to force her to have sex with him.

Portions of the assault were also caught on surveillance camera.