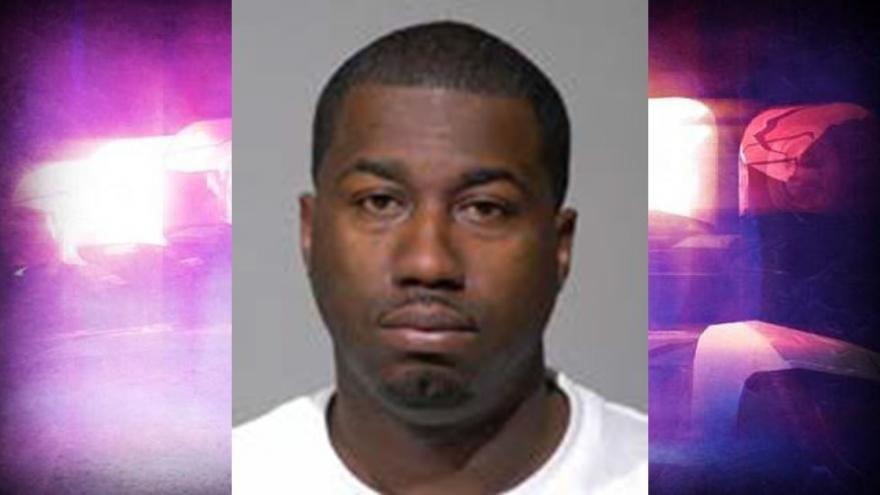 MILWAUKEE (CBS 58) -- A 37-year-old Milwaukee man is arrested for his fifth OWI after police say he was driving drunk with a 3-year-old in the back seat.

Deputies say they stopped Kito Hunt in the area of W. Hampton Avenue and W. Appleton Avenue for expired plates and illegal window tint on Saturday, October 13. Investigators say Hunt's license had been revoked and could smell alcohol on his breath.

A 3-year-old child was in the back seat and a sober adult passenger was in the front seat.

Hunt was arrested for OWI-5th with minor child in vehicle. According to court records, Hunt was previously convicted in 2008, 2013, and twice in 2015. If convicted, he faces up to 20 years in prison.

The Milwaukee County Sheriff's Office says 15 drivers including Hunt were arrested over the weekend for operating while intoxicated.