Milwaukee man arrested after allegedly stabbing a taxi driver, stealing his car and setting it on fire 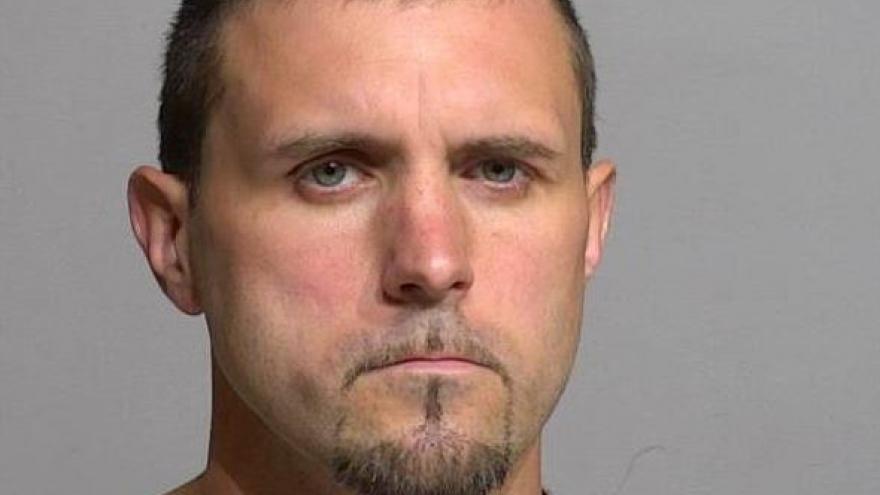 MILWAUKEE (CBS 58) -- Police say a Milwaukee man is facing charges after allegedly stabbing a taxi driver in the neck, stealing his car and setting it on fire.

According to a criminal complaint, the victim was driving a private taxi on August 9 when he received a phone call from a man later identified as Perez, who claimed that his friend had recommended the driver's taxi service. He said he needed a ride to the airport and asked to be picked up at 37th and Lapham.

The driver agreed, and met Perez at the location around 2 p.m, the complaint alleges. The victim told officers that he and Perez made friendly small talk during the drive, until Perez asked him if he had a wife or girlfriend. The driver reportedly told Perez that he did not have a wife or girlfriend, but mentioned the name of a female friend. That's when the complaint says Perez reached over the seat and stabbed the driver in the neck with a knife.

The victim told police he jumped out of the car and ran to a home to get help. He said he saw Perez get into the driver's seat of the taxi and circle the neighborhood before driving off.

Later that afternoon, police were called to Wilson Park for a car fire. According to the complaint, the victim's car was found with significant fire damage.

A witness told officers that he had been napping at the park when a man, identified as Perez, woke him up asking for a lighter, which he provided. The witness said he saw Perez walk towards a car in the parking lot. He said he saw a flickering light inside the car about ten minutes later, and after walking toward it, saw the center console on fire and Perez standing nearby.

The witness told investigators that he told Perez to call 911, but he did not react, only saying, "It's okay, I'm waiting for someone."

Perez was taken into custody on August 15, according to jail records. He's being held on $50,000 bond.