Group threatens to protest if local woman is evicted during pandemic 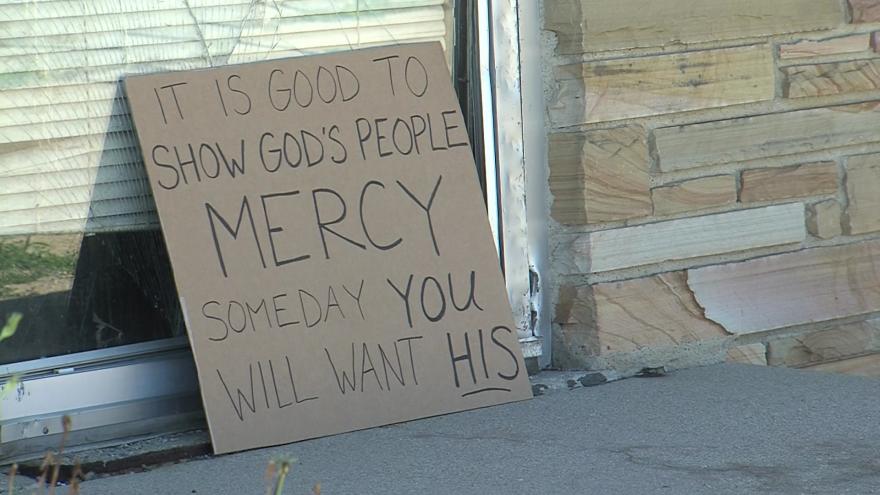 MILWAUKEE (CBS 58) -- A group in Milwaukee is threatening to protest in support of a woman facing eviction.

She says she can't pay because of the pandemic.

Wyconda Clayton got help through the state rental assistance program, but says her landlord would not take the money at first.

Protesters we spoke with outside the apartment say they will picket if Clayton is evicted.

"We've tried to mediate with them, we've tried to bring them to the table, we've done phone blasts, text blasts, thing like that to try and pressure them to keeping Wyconda in her home," said organizer Robert Penner.

The apartment manager tells us Clayton has been the subject of four eviction attempts in the last eight months.

The manager says she was facing eviction before the pandemic and that he offered her a deal to cancel back rent payments.

Negotiations between both sides are ongoing.