Milwaukee Fire Department is on Scene of Fire on North 20th 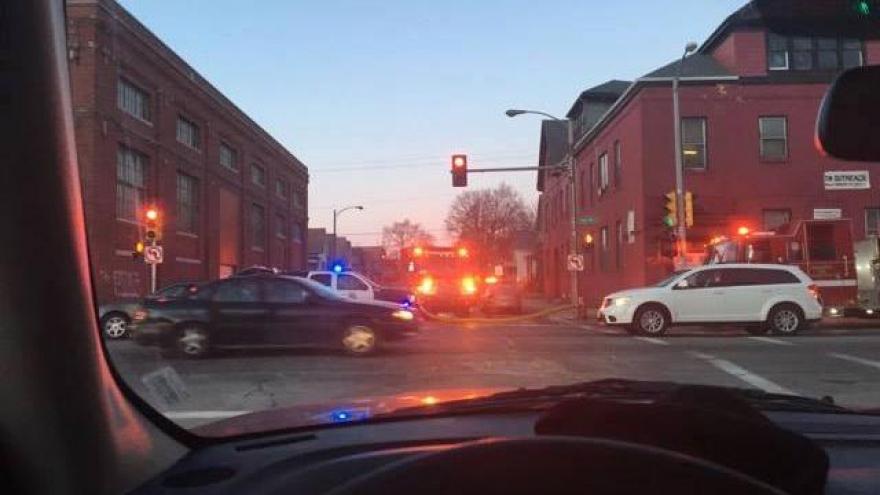 Milwaukee Fire Department is on scene of a fire in the 2300 block of North 20th Street.

According to Deputy Chief Voices a two story single family dwelling had significant  fire on first floor and spread to second floor.

It was a heavy fire.

The fire department was able to get the fire rapidly stable.

The home will be a total loss.

The fire department was going through the roof to make sure there was no more fire.