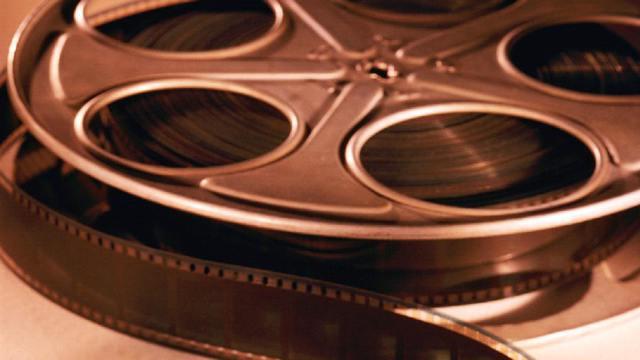 The Milwaukee Film Festival starts Thursday and all the buzz is about a special visit from famed director and screen writer John Ridley.

The Oscar Winner and native son is one of several featured guests for the kind of one on one interaction with festival goers that organizers take great pride in presenting.

Tickets are still available for the opening night screening which includes an after party.

Other featured guests this year include: Emmy Award-winner Sam Pollard who directed the Black Lens film Two Trains Runnin', 'The Blind Side' actor Quinton Aaron who stars in the Spotlight Presentations film 'Halfway' and 'Silicon Valley' and 'Freaks and Geeks' actor Martin Starr and 'Arrested Development' actress Mae Whitman who both star in the United States of Cinema film 'Operator.'

Anticipating even larger crowds, Milwaukee Film highly encourages festival goers to purchase tickets well in advance and for ticket holders to arrive 30 minutes prior to showtime to guarantee seating.

Beginning 15 minutes before each film, empty seats will be sold to patrons in the rush ticket line. Rush tickets are sold on a first-come, first-served basis.

Programming and Education Director of the Festival, Cara Ogburn, told the CBS 58 News at 4 that there will always be special attention given to local artists.