The city warns residents to be aware of the changing parking rules. It was something Roberto of Milwaukee fell victim to as he received a ticket Monday.

“Last time they didn’t ticket me and I got lucky,” Roberto said. “This time, I had a late night and I needed to say asleep for a while and I thought it would be as inconsistent as they were before where they wouldn’t be ticketing, but they did, so I saw that coming.”

While the snow emergency in Milwaukee is suspended Monday night into Tuesday evening, standard winter parking rules remain in place.

Tuesday night, the snow emergency resumes, requiring residents to park on the even side of the street from 10 p.m. to 6 a.m. 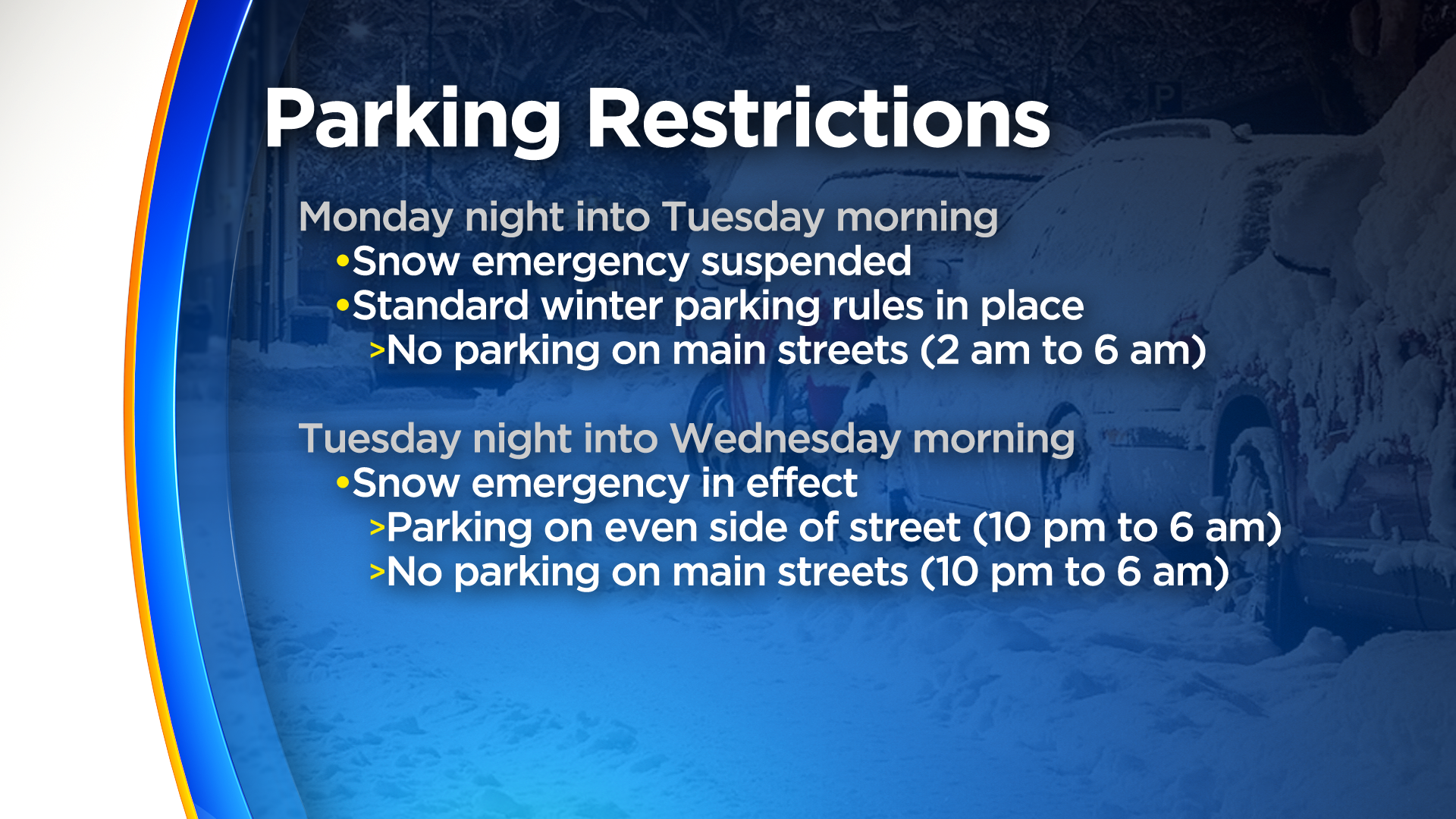 Residents across the area spent Monday digging out of the several inches of snow.

“If you live in Wisconsin, yes, you are prepared,” Linda Ambrose of the Washington Heights neighborhood told CBS 58. “I’m used to shoveling, so it’s not that bad.”

The Department of Public Works said it was just as active Monday as it was on Sunday. The primary focus Monday was on side streets.

Snowplows had difficulty entering some of those streets. DPW urged patience, but some residents were not pleased with the speed of the department.

“It seems like they don’t do as good of a job as they used to, at least in certain parts of the city,” Corey Robinson said.

The Milwaukee County Sheriff’s Office said it responded to 199 storm-related calls over the weekend, including five vehicle crashes with injuries. 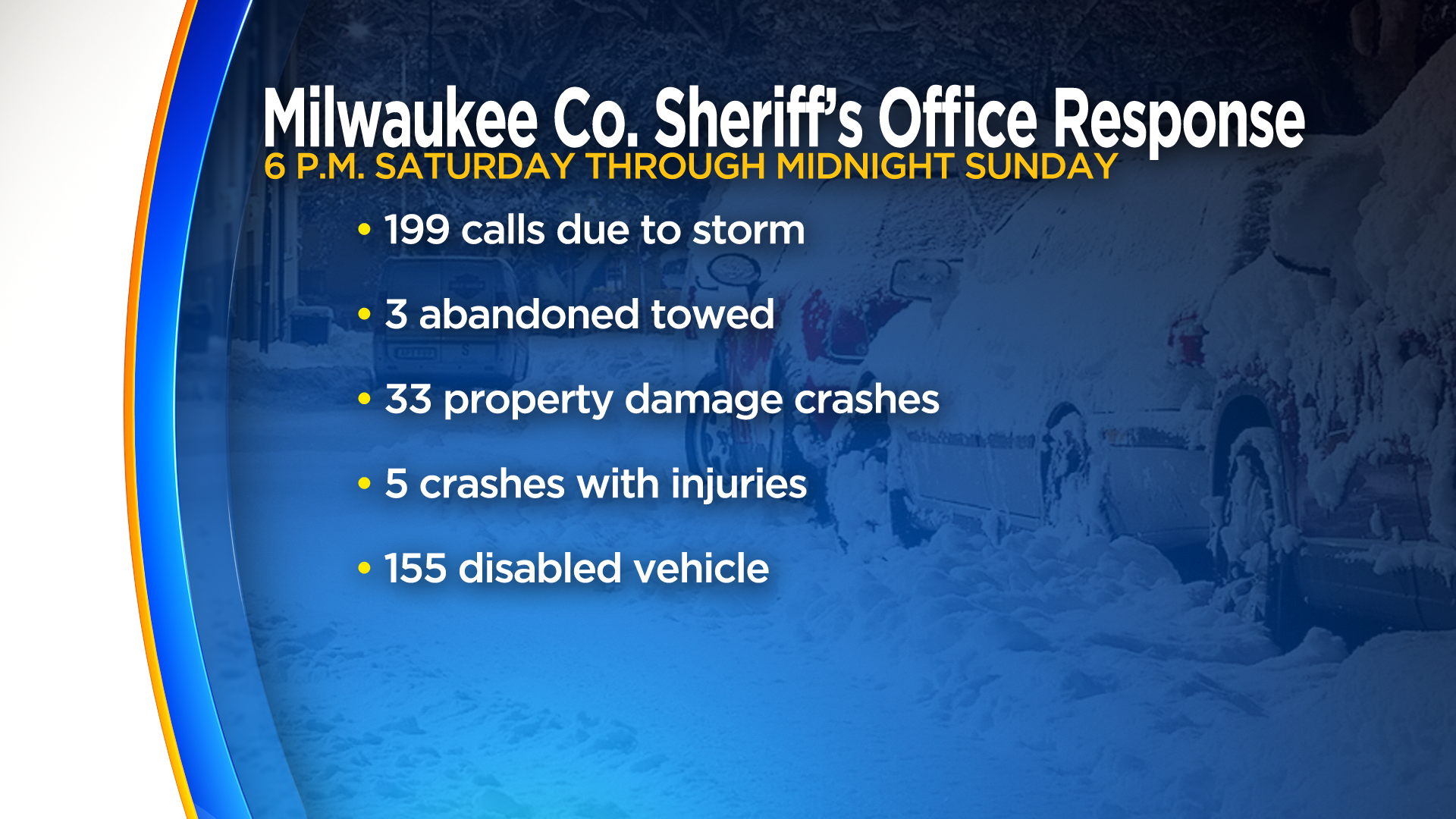 As one storm ends, area residents are already preparing for the next one.

“Another storm on Thursday which I’m definitely not looking forward to,” Myles Thacker of West Allis said. “But you got to do what you got to do.”