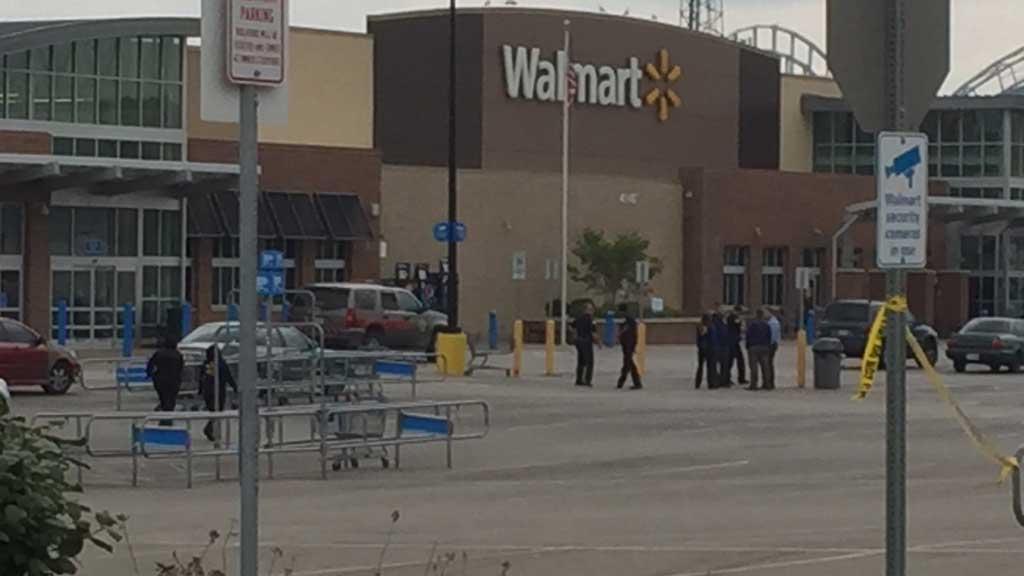 UPDATE: All clear was given at the Walmart.

UPDATE 10:30 AM: Walmart employees are being allowed back into the parking lot, but not into the store.

ORIGINAL: There is a large police presence at the Walmart in West Milwaukee near Miller Park Way on Greenfield.

According to officers on scene, the store was evacuated after a bomb threat was called in shortly before 9:00 AM on Thursday.

Police are sweeping the store and parking lot.

The parking lot is currently empty except for West Milwaukee Police and a Milwaukee County Sheriff's squad car.

CBS 58 has reached out to West Milwaukee Police for a comment.