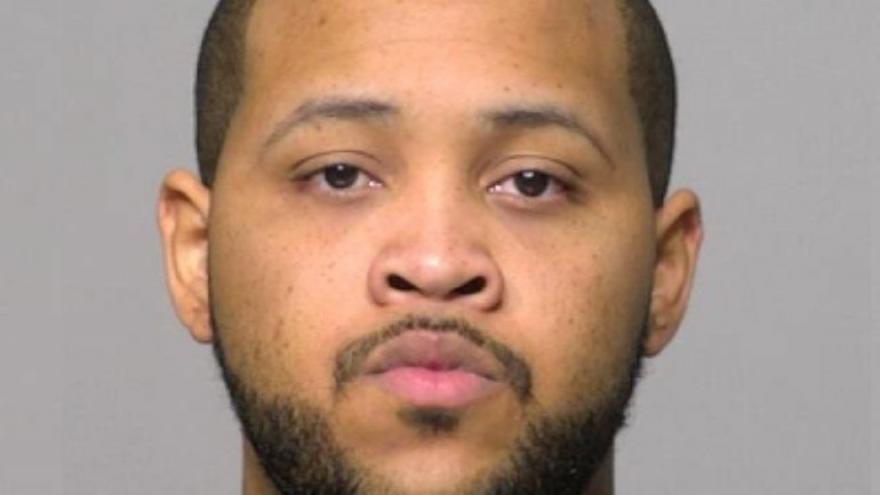 Fernandez-Rosa has been charged with two counts of second degree sexual assault after an inmate accused him of making sexually-charged comments and touching her inappropriately.

He's also charged with one count of fourth degree sexual assault stemming from an allegation made by a former colleague.

“The resignation of Mr. Fernandez-Rosa is reflective of the Milwaukee County Sheriff’s Office holding its members to a high standard and an acknowledgement that he could no longer uphold the high honor of his employment.”

MILWAUKEE COUNTY, Wis. (CBS 58) -- A correctional officer at the Milwaukee County Jail has been formally charged after investigators say he sexually assaulted a woman in custody and another employee.

Investigators say for months, 25-year-old Gilberto Fernandez-Rosa would make sexually-charged comments toward a female inmate inside the jail. Fernandez-Rosa is accused of inappropriately touching the inmate and she did not consent to it.

According to a criminal complaint, Fernandez-Rosa also accused of sexually assaulting another employee at the Milwaukee County Jail.

MILWAUKEE (CBS 58) – The Milwaukee County Sheriff’s Office says a correctional officer has been arrested in connection to a sexual assault case.

Authorities say they received an allegation from a woman in custody on Wednesday, January 27.

After an investigation into the allegation, the 25-year-old Franklin man was arrested. He has been with MCSO since 2018.

The sheriff’s office says the suspect is in custody.

“An allegation of this nature not only brings dishonor to the Sheriff’s Office and our profession but violates the public trust that we work so diligently to uphold. Our investigation and arrest affirm our commitment to the public that we hold ourselves to a higher standard and that conduct of this nature will not be tolerated.”