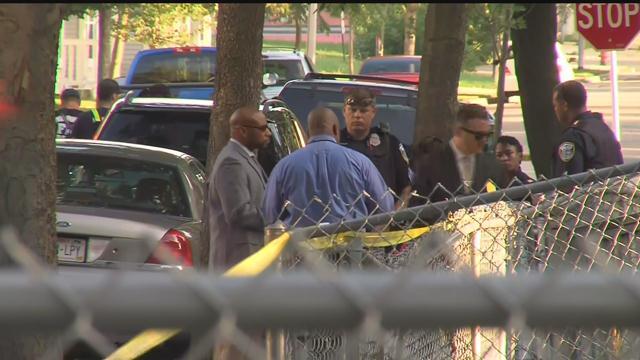 After a two-year-old died from getting stuck and then falling out of a window, the Milwaukee Common Council is considering putting safeguards in place.

The council was set to vote on passage of an ordinance introduced by Alderman Khalif Rainey in the 7th District.

The ordinance would require landlords to put screens on all openable windows in the city.

Before a decision was made, it was sent back to committee. Some council members had questions about how the ordinance would affect people in high rise apartments. Despite the apprehension to pass at the meeting, Alderman Rainey believes the ordinance will have support.

In August, two year old Michael McCly woke up from a nap and crawled out a window, only to get stuck. Terry Harris-Lockhart is still grieving for her son.

"Even to this day it doesn't seem real," said Harris-Lockhart.

"I heard the story of little Mikey and I saw the anguish of the family. I was devastated to see something occur that could have been prevented," said Alderman Rainey.

Harris-Lockhart said her family had been asking the landlord to put screens on the window.

"She'd been asking for screens since she moved in, and that was a couple years ago," said Harris-Lockhart.

She thinks it would have saved his life.

"If there would have been screens on the window, he wouldn't have been hanging out the window," said Harris-Lockhart.

"Had we had this ordinance in place, maybe those screen windows would have been installed in that home, and maybe little Mikey would have been with us today," said Alderman Rainey.

They'll both fight for what's right.

"If it saves one life it's worth it," said Harris-Lockhart.

The proposed ordinance will be heard next in the Zoning, Neighborhood and Development committee in the coming weeks.