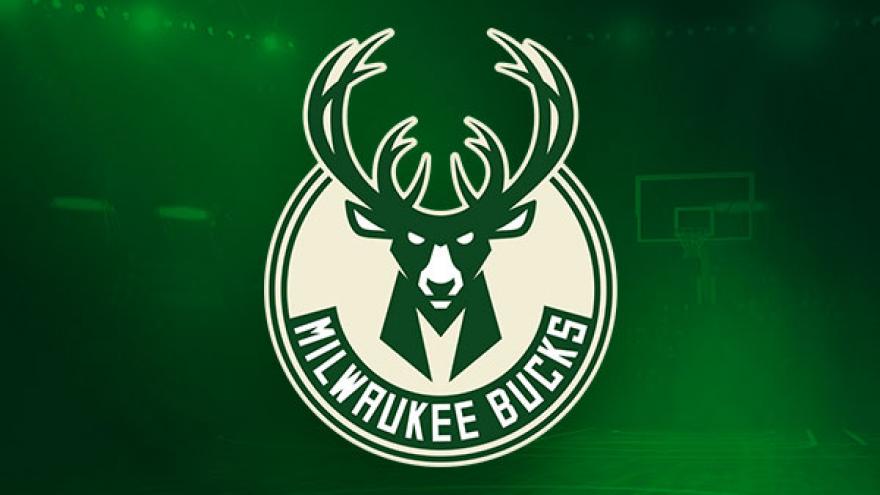 LAKE BUENA VISTA, Fla. (CBS 58/AP) -- The Milwaukee Bucks season has come to an end after a 103-94 loss to the Miami Heat in Game 5 of the Conference Semifinals Tuesday, Sept. 8.

Jimmy Butler and the Miami Heat are headed to the Eastern Conference finals. Giannis Antetokounmpo could only watch.

The fifth-seeded Heat finished off an upset of the NBA's best regular-season team Tuesday, topping the Milwaukee Bucks 103-94 in Game 5 of their East semifinal series — while Antetokounmpo, the league's reigning MVP, couldn't play because of a sprained right ankle.

Butler and Goran Dragic each scored 17 points for the Heat, who won the series 4-1.

Khris Middleton had 23 for Milwaukee.

Khris leads all scorers with 12 points heading into the second half.

LAKE BUENA VISTA, Fla. (CBS 58) -- Milwaukee Bucks star Giannis Antetokounmpo will not play against the Miami Heat in Game 5, a report from The Athletic reporter Shams Charania says. The MVP is out with a right ankle sprain.

LAKE BUENA VISTA, Fla. (CBS 58) -- With the season on the line, the Milwaukee Bucks are hoping to win when they play the Miami Heat Tuesday, Sept. 8. It's Game 5 of their best of 7 playoff series.

The Bucks would love to have Giannis Antetokounmpo on the court but it's still a game-time decision.

The MVP walked into the stadium in a protective boot ahead of Tuesday's game, and warmed up with a few shots but didn't really jump off the injured ankle.

“It’s good to see him just on the court, shooting as planned.”#Bucks coach Mike Budenholzer on watching Giannis warm up today. Bud says there’s no decision yet, but his MVP is doing what he can to try to put himself ‘in position to be available.’ pic.twitter.com/Z4NniwJlTt

LAKE BUENA VISTA, Fla. (CBS 58) -- The Milwaukee Bucks face elimination as they take on the Miami Heat in Game 5 of the Conference Semifinals Tuesday, Sept. 8.

Miami leads the series 3-1. The season has been like no other with the teams living in the bubble in Orlando, and only playing in front of virtual audiences.

Bucks' George Hill was asked what it would be like with Giannis.

"It's something not new to us, we’ve played without him before, but at the same time we just got to... mentality, um all hands on deck, cause either win or go home so we can't dwell on what the past holds or anything like that we just got to go out and compete," Hill said.

Giannis will do anything possible to be out on the court but ultimately, it's Bucks Head Coach Mike Budenholzer's call.

Coach Bud was hopeful when he spoke Monday, Sept. 7.

"You know, it's impossible to say, but I guess yeah there's hope. We're not ruling him out, so I guess until he's ruled out, you have hope," Coach Budenholzer said. "You have to put it all together and make a decision, ultimately, and understand that we are dealing with Giannis, and a player and their mentality. You just have to continue to make the best decision with the information you have, and that's what we'll do."