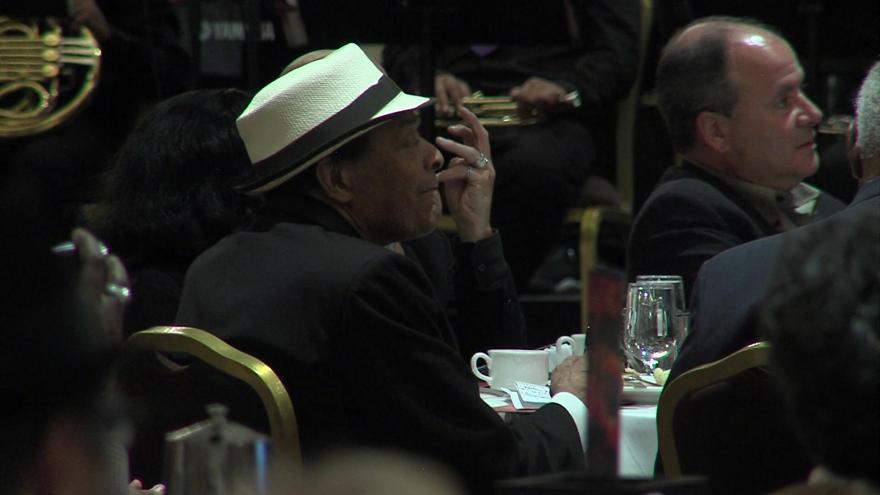 MILWAUKEE (CBS 58) -- A Milwaukee Alderman wants to name a Milwaukee street after one of its native sons, the late jazz singer Al Jarreau.

A statement from Khalif Rainey Friday called Jarreau a major jazz figure whose dedication and love for his hometown never wavered.

In 2016 he received a Lifetime Achievement Award for his support of music programs in Wisconsin -- a ceremony hosted by CBS 58's Mike Strehlow.