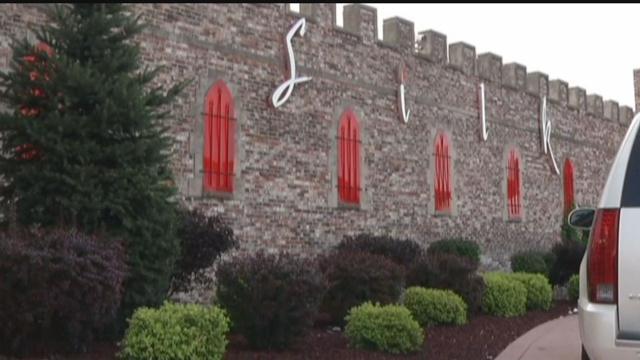 Milwaukee alderman Tony Zielinski is trying to figure out if an adult entertainment district is an option in Milwaukee. Several businesses, like the Silk Exotic Club, have tried to open up a strip club in Milwaukee but haven't been successful.

"I've been looking at other parts of the country and a lot of municipalities have zoning for this type of entertainment," Zielinski said. "I thought it would be helpful for our purposes to also look at the possibility of looking at this issue from a zoning perspective."

Zielinski said a work group will be in charge of identifying these possible zones. He said an option could be industrial areas in the city. However, this idea is still in the very early stages of planning.

Zielinski said it will most likely take a couple of months to figure out if an adult entertainment district is an option for the city.