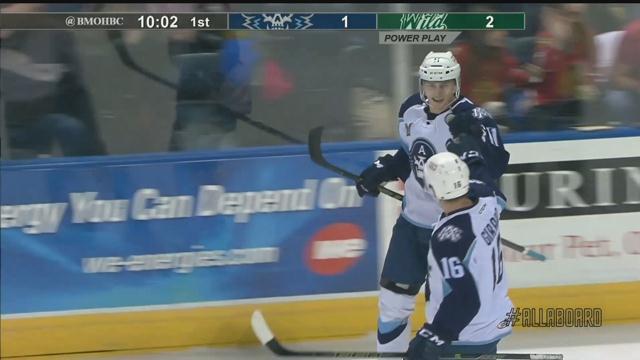 The Milwaukee Admirals will be dropping the puck in a new home next season.

A team spokesman tells us it's likely the hockey team will play their homes games at the UWM Panther arena beginning in the 2016- 2017 season.

Right now the ads play at the BMO-Harris Bradley Center but won't be playing in the Bucks new arena. We expect to learn more about the deal reached with the Wisconsin Center District during a press conference tomorrow.