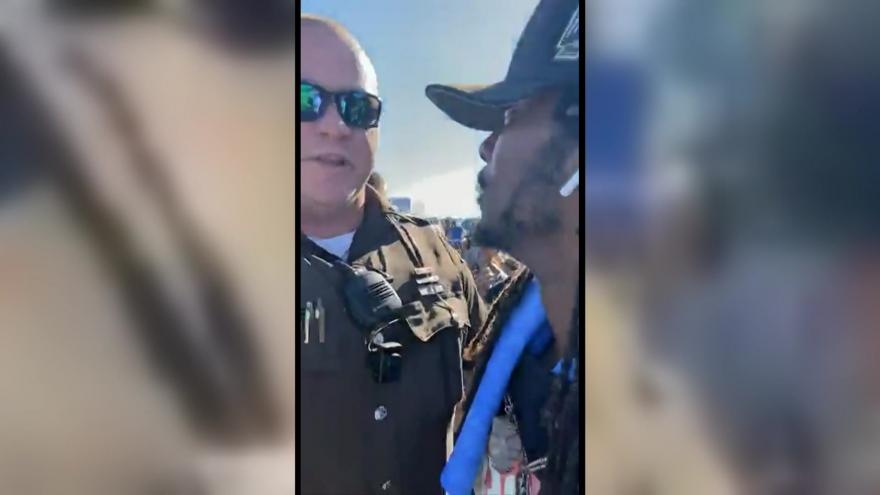 According to social media video, a dispute started when Indiana state police asked the group to march in the grass along a highway.

The marchers claimed that wasn't possible.

The misdemeanor arrests were made during an ensuing argument.

All three have been bonded out as of Wednesday evening.