Mickelson to miss US Open for daughter's graduation 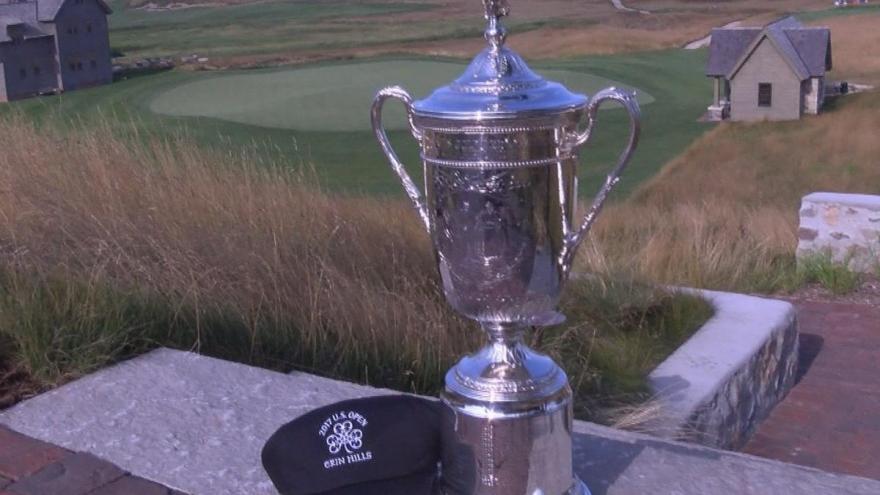 Mickelson tells The New York Times that being at the ceremony for Amanda is something he will cherish forever.

This is the same daughter who was born the Monday after the 1999 U.S. Open at Pinehurst No. 2, the first of a record six runner-up finishes for Mickelson in the only major he never won. He carried a beeper that week and pledged to leave the tournament, even if he were leading, to be there for the birth.

Mickelson has not missed the U.S. Open since his first full season as a pro in 1993.