MFD reports one dead near 35th and Hampton 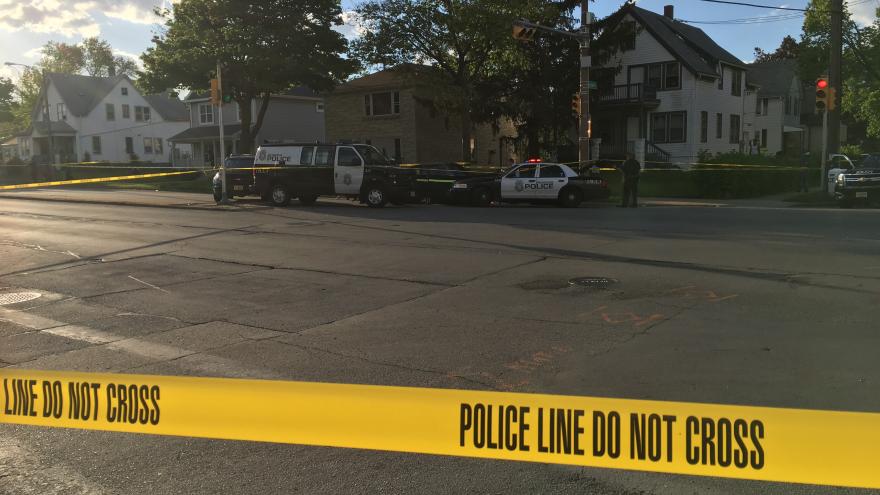 A 24-year-old woman was killed in a shooting Sunday evening in Milwaukee.  The Milwaukee Police Department said a 23-year-old woman has been arrested in connection with the fatal shooting.   According to the MPD, the victim was found by Police around 5:25 PM in the area of N. 35th Street and W. Hampton Avenue on Milwaukee’s north side.   The preliminary investigation found that the shooting occurred in a nearby gas station parking lot at N. Teutonia  and W. Hampton Avenues during an altercation between the known individuals.  The MPD is continuing the investigate the shooting but no other suspects are being sought.