Menomonee Falls woman allegedly beat father with crutches, 85, who wouldn't take her to get cell phone 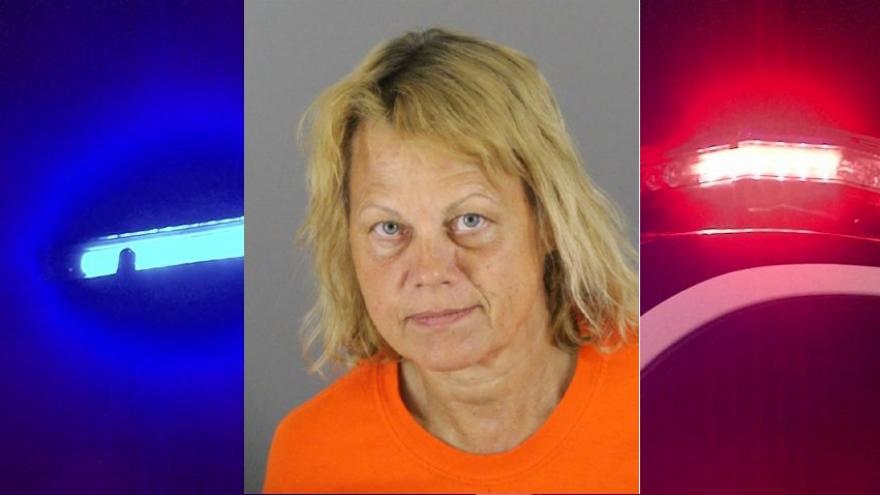 MENOMONEE FALLS, Wis. (CBS 58) -- A Menomonee Falls woman has been arrested after allegedly beating her father with crutches.

Karen Hill, 61, is facing charges of Aggravated Battery of an Elderly Person.

According to the criminal complaint, the 85-year-old victim arrived at the police department covered in bandages on his arms and hands. The man told police that his daughter asked him if he could drive her to get a new cell phone. The victim told her no because the cell phone store was closing in 30 minutes. That's when the victim said his daughter began striking him in the arms and head for 15 minutes with a pair of crutches.

The victim was able to leave and drive to the Menomonee Falls Police Department.

When police responded to his apartment on Northpoint Court, they located blood on the chair that the victim was sitting in.

The suspected, later identified as Hill, was arrested.