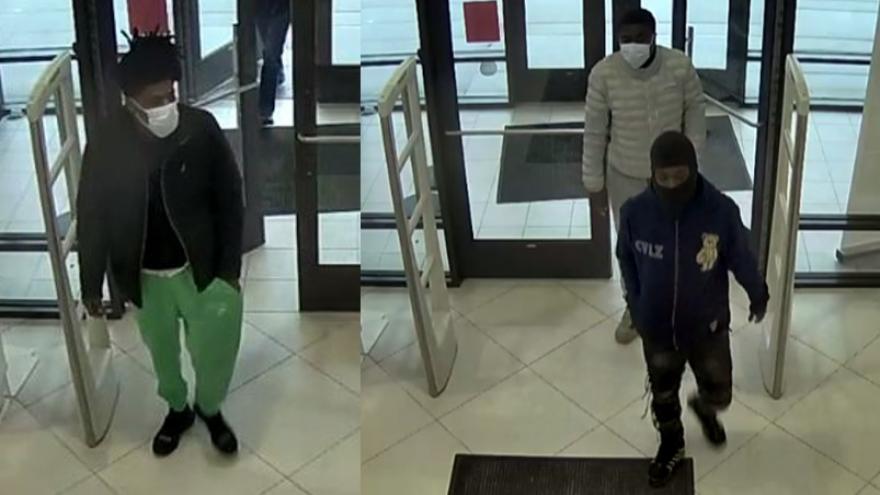 Authorities say three people entered the store located on Falls Parkway around 10:30 a.m. Monday, April 18, and began filling a large garbage bag with fragrances. They then left the business without making an attempt to pay.

Police say the suspects were seen leaving in a vehicle with no plates. No further description has been provided at this time.

Anyone with information is asked to contact Menomonee Falls police at 262-532-8700.