MENOMONEE FALLS, Wis. (CBS 58) – The Menomonee Falls Police Department is looking for suspects in connection to a theft from a car around October 10-11.

One of the cards was used at a Speedway gas station in Milwaukee.

Video from the gas station shows a female suspect completing the transaction. She is described as a white woman, 25-35-years-old with blonde hair. She was wearing a black sweatshirt and was possibly with a white man. The two are believed to have left in a red Chevy Trailblazer. 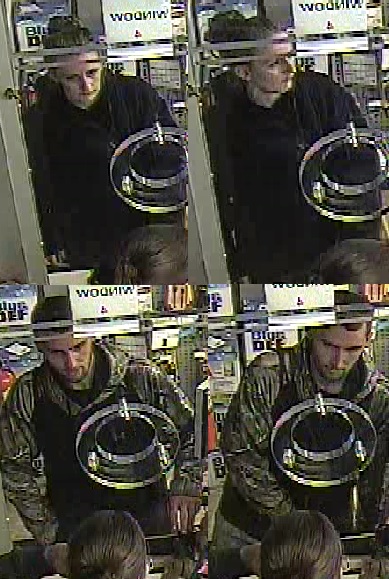