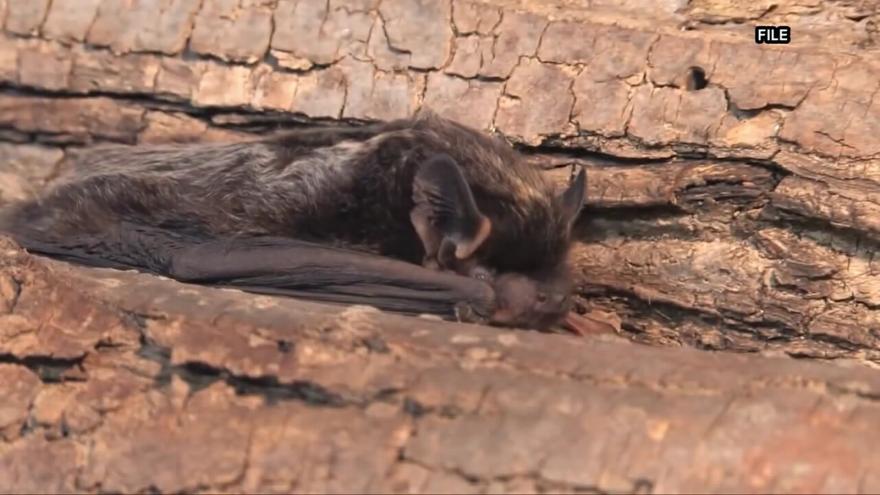 MENASHA, Wis. (CBS 58) -- A Fox Cities man is getting vaccine treatments after being exposed to a rabid bat.

The man's two dogs were also exposed and both are now under quarantine.

Authorities in Menasha say the bat tested positive for rabies.

"We turn in probably 20 animals a year and this is the first one in six years that we actually had come back positive. So it's it's not very common," said Todd Drew with the Menasha Health Department.

While rabies is a preventable disease, more than 59,000 people worldwide die from it each year which is why health officials are using this case to raise awareness.