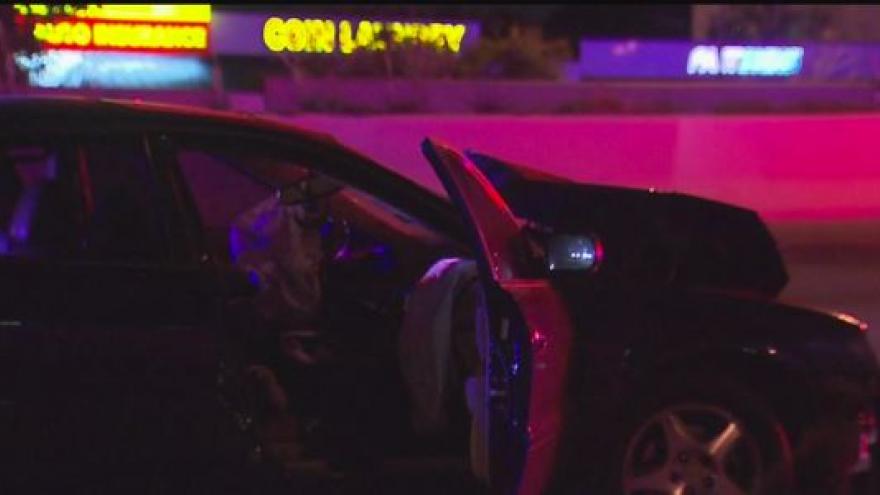 MILWAUKEE (CBS 58) -- A memorial and balloon release for Bruce Harris will be held Sunday, October 22nd at 3 p.m. at State Park in Milwaukee.

Bruce Harris, the brother of Dallas Mavericks point guard Devin Harris, was killed in a traffic accident in Dallas last week. Harris was involved in the accident late Wednesday night and died in a Texas hospital early Thursday morning.

Bruce’s brother Devin is a Wauwatosa East high school graduate. A large number of his family still live in the greater Milwaukee area.

State Park is located at 2820 W Stark Street in Milwaukee.

Amtrak was going to charge group $25,000 to travel with wheelchairs. A ticket normally costs $16