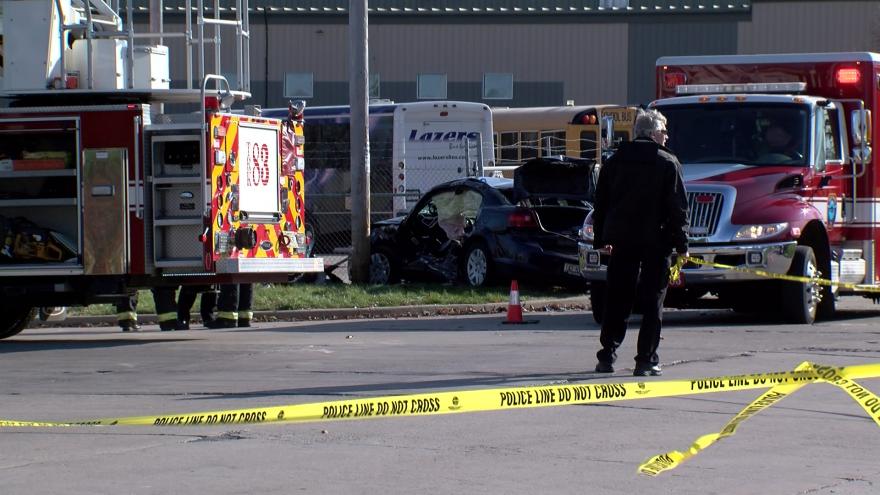 GLENDALE, Wis. (CBS 58) -- A 62-year-old woman died, and two other people were taken to local hospitals following a crash in Glendale on Tuesday, Nov. 5.

Officials identified the woman who died as Suzanne Watkins of Milwaukee.

Authorities were called to an accident involving three vehicles near Lydell Avenue and Reindl Way around 12:40 p.m. Tuesday.

According to North Shore Fire/Rescue, the three individuals involved were all female. Two were taken to local hospitals, and the third, identified as Watkins, died on scene.

The circumstances surrounding the crash are being investigated by the Glendale Police Department.