UPDATE: One injured in shooting that hit MCTS bus near 6th and Center 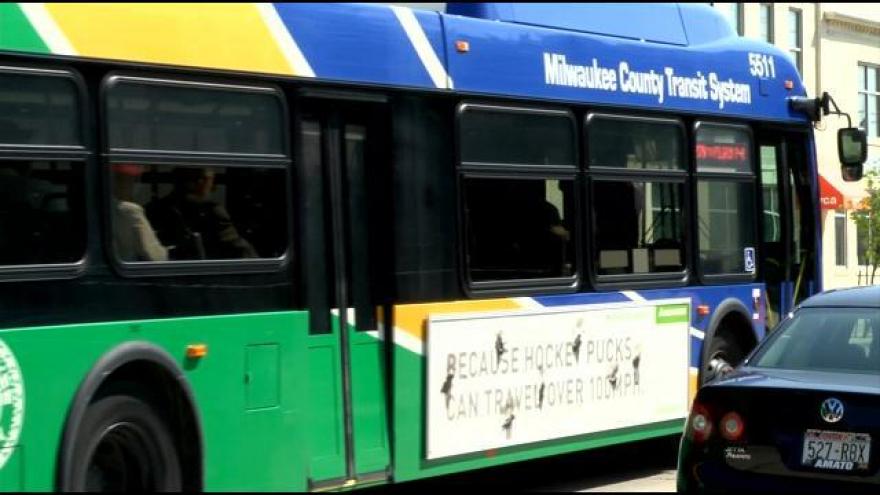 MILWAUKEE (CBS 58) -- The Milwaukee Police Department is currently investigating after a Milwaukee County Transit System bus was hit by a bullet.

It happened near 6th and Center shortly after 7 p.m. Tuesday.

Police believe that the driver was the only person onboard at the time.