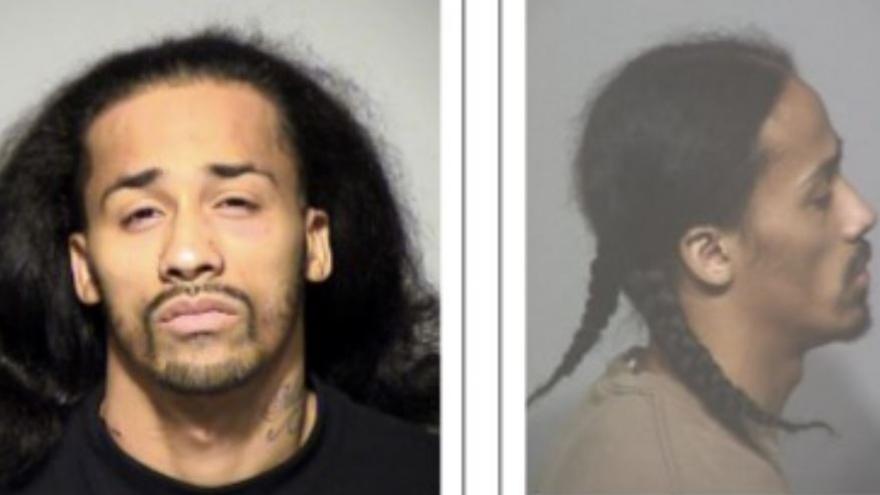 MILWAUKEE (CBS 58) -- The Milwaukee County Sheriff's Office is seeking the public's assistance in locating Niclous D. Torres, in connection with a hit-and-run crash that occurred on Sept. 4.

Authorities say it happened in the westbound lanes of I-94 near the Stadium Interchange.

The vehicle has been recovered, but officials say Torres is still at large.

He is described as an African American male standing 5'8" tall and weighing 155 pounds, with black hair and brown eyes.

Anyone with information is asked to contact MCSO's on-call criminal investigation division supervisor at 414-278-4788.