MPD investigating two shootings on same block, one was fatal 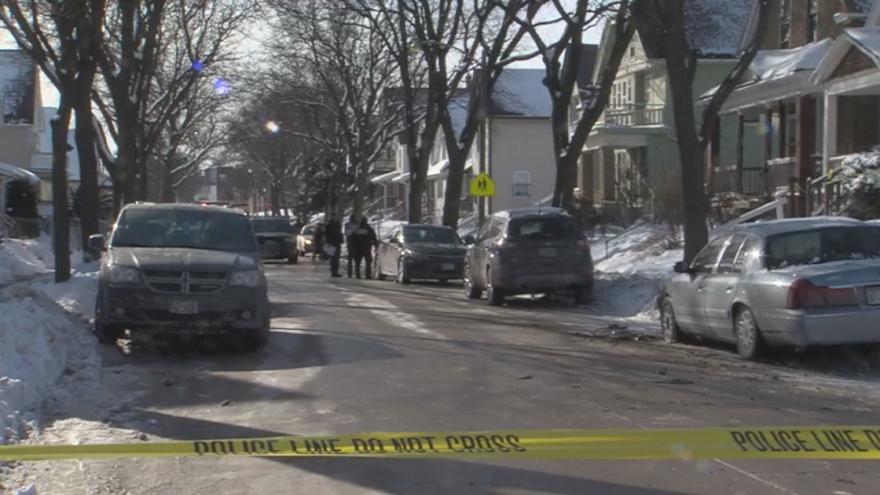 MILWAUKEE, WI (CBS 58) -- The Milwaukee Police are investigating two separate shootings that happened on the same city block, but about seven hours apart.

Around 8:45 AM Saturday, the Police were called to the area of N 33rd and W Wright Streets where they found a 25-year-old man who had been shot.   The man’s wounds were severe and he died at the scene.   The Police are investigating the shooting in an attempt to determine a motive and locate suspects.

Nearly seven hours earlier the Police were investigating a separate shooting in the same block.  Around 2 AM, a 27-year-old man was outside and was shot by an unknown suspect.   The victim received  a non-fatal wound and was taken to a local hospital for treatment.   The MPD is continuing to investigate the incident.

MILWAUKEE, WI (CBS 58) --  The Milwaukee County Medical Examiner has been called to the scene of a shooting on N 33rd near W Wright Street to investigate the death of a single individual.   The shooting was reported around 8:50 AM Saturday.   No other information about the apparent fatal shooting is available at this time.