"Massive Demonstrations" Promised by Trump Opponents Ahead of Wisconsin Visit 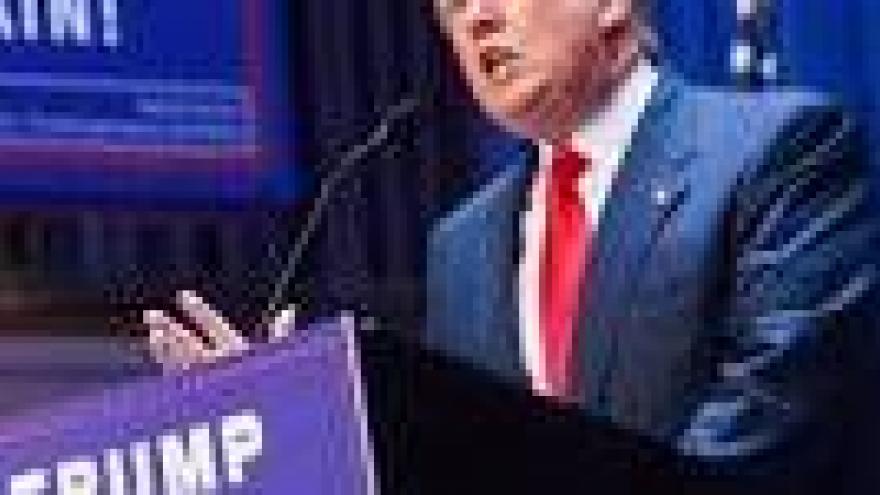 Christine Neumann-Ortiz, the executive director of Milwaukee's Voces de la Frontera, is putting out a call to action.

She said, "We encourage everyone; take a day off work, don't go to school, take your kids out of school, but be there to demonstrate."

Janan Najeeb, President of the Milwaukee Muslim Women's Coalition, said, "We feel that there's an effort by the current administration, and the people that people that he has basically put in cabinet to try and marginalize Muslims."

Milwaukee County Executive Chris Abele is voicing his support for anti-Trump demonstrations. Abele said, "Well I'm hoping to see a lot of numbers. Since Trump clearly cares about the number of people who show up at demonstrations, I'm hoping that we can show him a big number."

Neumann-Ortiz says she's hoping demonstrations Thursday will at least match the 2011 Act 10 protests, that's when as many as 100,000 people demonstrated at the Capitol in Madison.