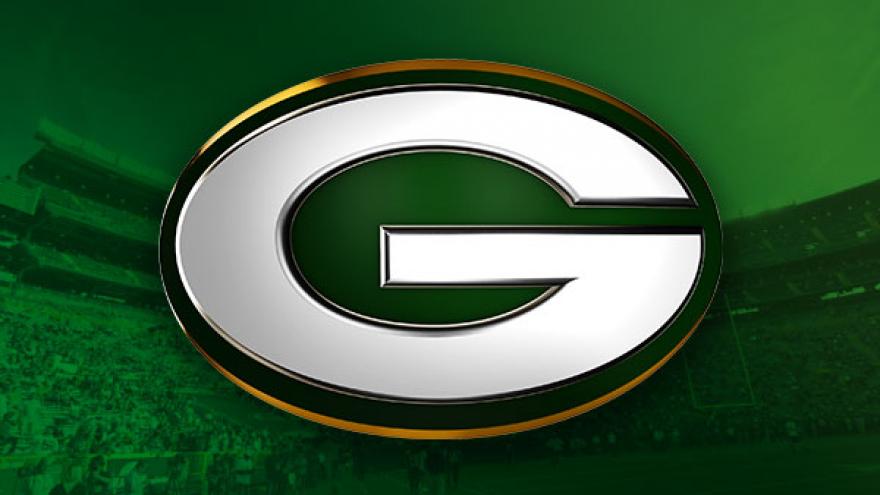 The Green Bay Packers have announced that tight end Martellus Bennett is doubtful to play against the Detroit Lions Monday Night. Quinton Dial and Ahmad Brooks are both doubtful as well. Damarious Randall and Lane Taylor are questionable while Joe Thomas is out.

The Lions have ruled out offensive tackle Greg Robinson against.

Robinson was unable to practice this week because of an ankle injury after missing the previous game.

The Lions (3-4) will likely be replaced Robinson at left tackle with Brian Mihalik at Green Bay (4-3) on Monday night .

Detroit's Kenny Golladay is listed as doubtful to play against the Packers because of a lingering hamstring injury. The rookie wide receiver scored twice in Week 1, played in the following two games and missed four straight games.