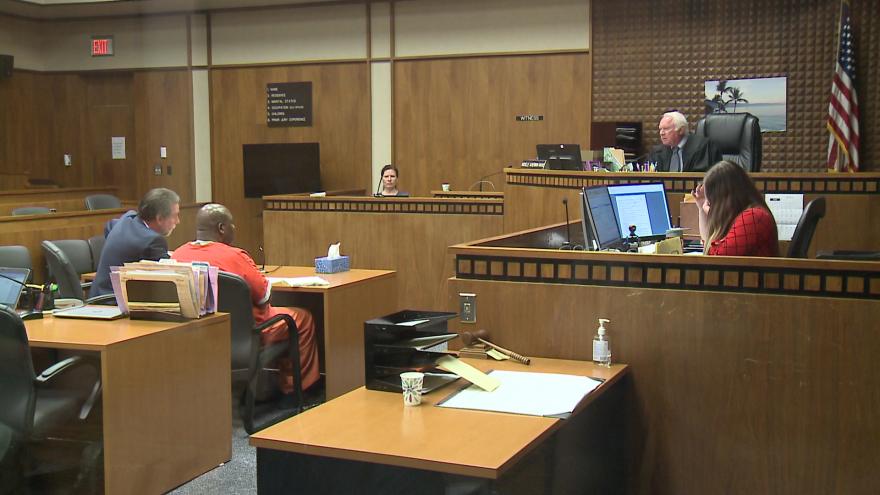 MILWAUKEE (CBS 58) -- A Milwaukee man who served 24 years in prison for a crime he did not commit is going back to prison.

Daryl Holloway was convicted of breaking into a home and stealing a woman's purse.

Before the sentencing Monday morning, the judge explained that Holloway's actions left the homeowner shaken.

"This young lady had to sell her house to feel safe. She doesn't, can't walk the streets without feeling somebody's going to rob her or feel safe in her own home because of what was done as a result of what you did."

Holloway will serve five years in prison and three years of supervised release. He was freed from prison in 2016 after DNA evidence cleared him of rape but then was arrested in August 2017 for stealing a gun he said he planned to use to kill himself.