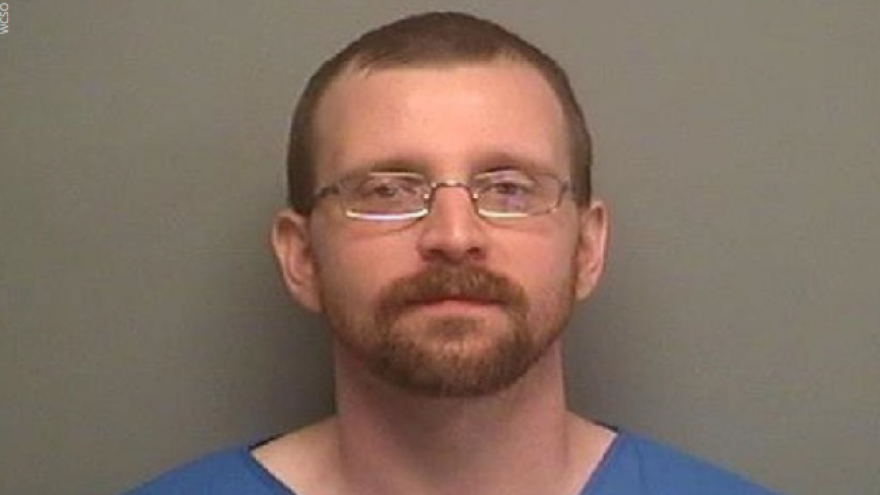 WHITEWATER, Wis. - (WISC) The man who shot his brother-in-law in October in Whitewater was sentenced to 25 years in prison and 10 years of parole Friday.

Alan Johnson was found guilty in November of first-degree intentional homicide with use of a dangerous weapon for the death of his brother-in-law.

Kenneth J. Myszkewicz, 43, was found with gunshot wounds in his arm and chest. Police said Myszkewicz's wife, 22-year-old Kimberly Myszkewicz, woke up when she heard a thud. She thought her husband had fallen down the stairs, but found him on the floor of his office and told police it looked like he'd hit his head.

Police said officers spoke with Kimberly Myszkewicz's brother, 31-year-old Alan M. Johnson, who initially denied knowing how Kenneth died. Kimberly Myszkewicz and Johnson's father, Eric Johnson, turned over his .40-caliber Smith & Wesson pistol and said that after he learned Kenneth was killed, he checked his ammunition and found some .40-caliber rounds were missing.

According to the complaint, Alan Johnson called the police back to his home, and told the detective, "Arrest me, I killed him."

A firearms and tool marks expert said a shell cartridge case found at the scene where Kenneth was killed matched the pistol Eric Johnson had turned over to police.