MILWAUKEE (CBS 58) – A 66-year-old man was shot Tuesday morning after a man attempted to rob him.

Authorities say the shooting happened near W. Beckett Ave. and W. Ruby Ave. around 5 a.m. They say an armed male suspect approached the victim and demanded money. The suspect then shot the victim and left the scene.

The victim was taken to the hospital with non-life threatening injuries.

MPD continues to search for the suspect. 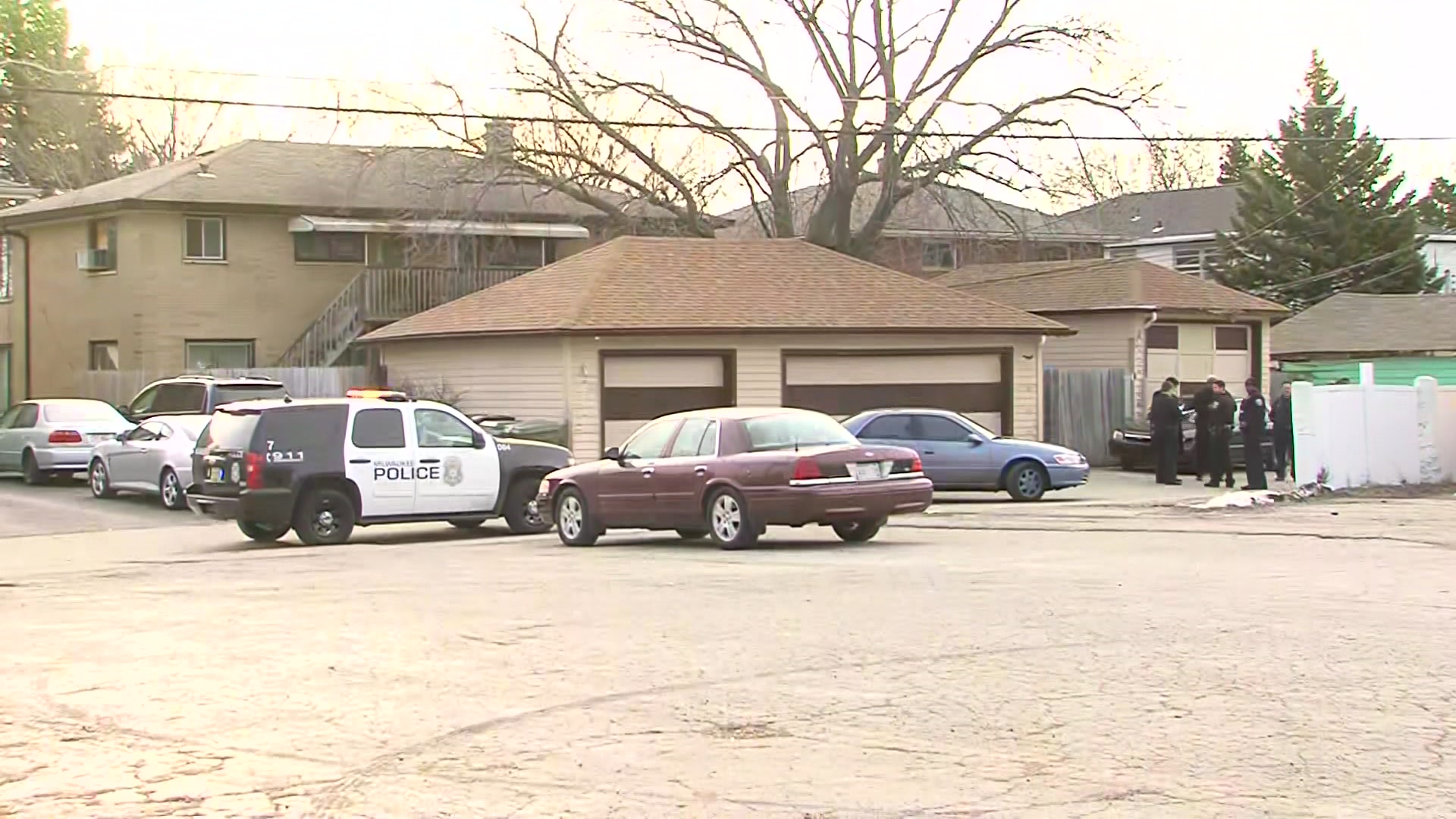 According to police, the shooting happened near W. Beckett Ave. and W. Ruby Ave. shortly after 5 a.m.

MPD is investigating and searching for a suspect.