Man shot near 15th and Clarke in Milwaukee, police looking for suspect 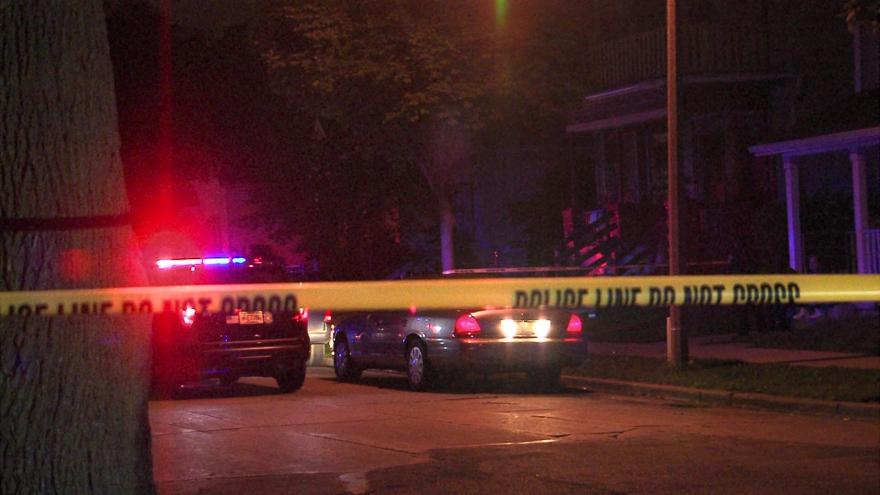 MILWAUKEE (CBS 58) – A 33-year-old man is recovering after being shot near 15th and Clarke Tuesday night.

Authorities say they were called to the scene around 11:20 p.m. According to police, the victim and suspect were arguing before the shooting.

The suspect left the scene and has not been taken into custody.

The victim is expected to survive.