MILWAUKEE (CBS 58) -- A man accused of firing shots into the home of Milwaukee Police Chief Alfonso Morales has been sentenced.

Jaquarius Hunt, 21, was sentenced Tuesday to six years in prison and three years extended supervision for recklessly endangering safety and discharging a firearm in a school zone. 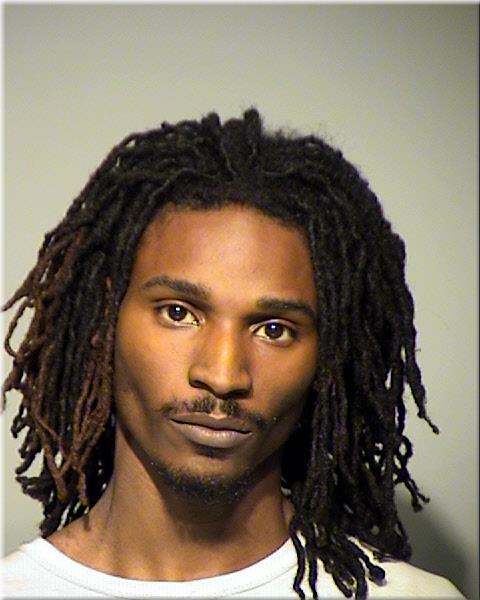 Prosecutors said in September 2017 Hunt fired shots into Morales' home while he and his family were sleeping inside. One of the bullets went through the patio door, and another went through a living room window.

Hunt was with two friends shooting rifles in a neighborhood near 99th and Good Hope at the time.

Judge T. Christopher Dee said Hunt may not have been targeting anyone, but what he did was as reckless as it gets.

Morales said the ordeal has helped him re-evaluate how he handles victims.

"One of the things that I was intending to do on taking this position was to bring back the system, the criminal justice system and to show a focus on our victims. If we don't focus on one part of the system, that being the victims, as a law enforcement agency or a criminal justice system we're just going to be part of the continued cycle of violence."

At the time of the shooting, Morales was the Commanding Officer of District Two. Morales was promoted to Milwaukee Police Chief in 2018.

He says the experience of being a victim was one of the biggest reasons why he accepted the job.