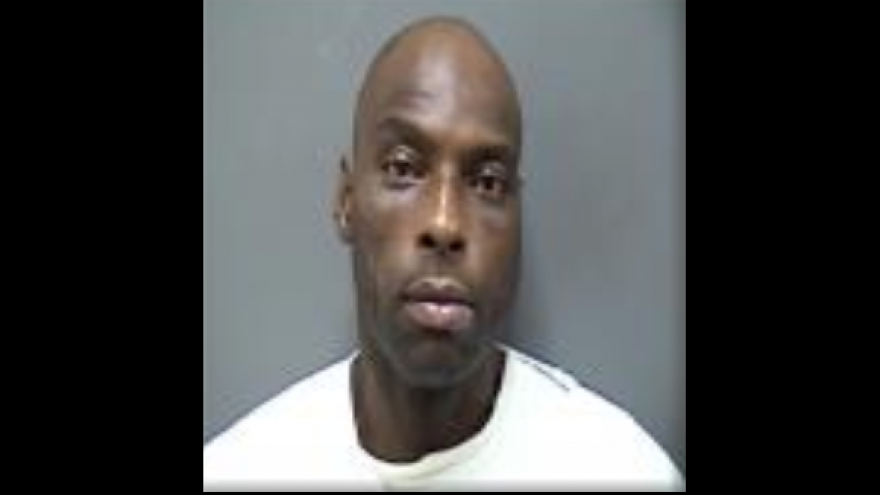 RACINE Wis. (CBS 58) -- Jeremy Collins of Racine is facing numerous Burglary charges after targeting churches throughout Racine over the past several months.

According to the criminal complaint, officers responded Z and Z Machine Products Inc. for a report of a burglary on April 20. Officers spoke with an individual who stated that someone stole his bicycle. Through surveillance video, police were able to identify the suspect as Jeremy Collins.

Officers then responded to Holy Communion Church on April 23 for a report of a theft. The victim told police that someone stole her wallet after she left her purse on a table within the work sacristy room while she began to prepare communion. When she returned, she noticed her wallet was missing which contained $150 in cash, $90 in gift cards, multiple credit cards, and identifying identification. Surveillance video again identified the suspect as Collins who was known to the church as someone who routinely would come in and ask for money.

Officers responded to the Church of the Redeemer on September 10 for a woman who reported someone taking $220 from her purse. She told police she had the cash in there to go grocery shopping after church.

Officers then responded to St. John’s Church on September 19 where surveillance video showed the suspect enter the church, pushing a bicycle. The suspect allegedly told the pastor he was there to attend the service. He then exited the church without taking anything.

The Racine Police Department was able to identify the suspect from all of the burglaries as Collins. He was brought in for an interview where he admitted to stealing the money to pay for his cocaine habit.