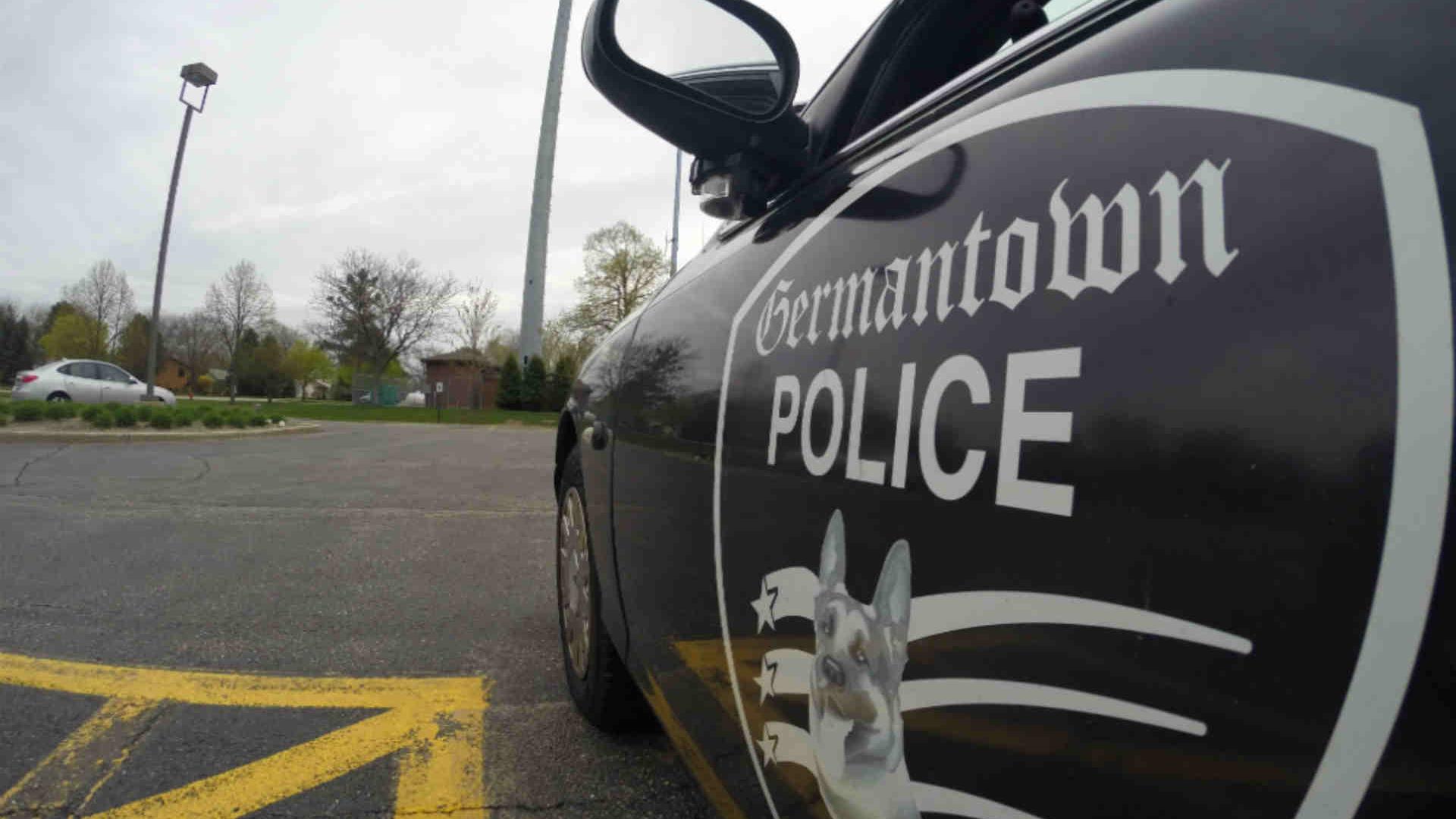 Germantown Police are asking for the public's help in finding the driver responsible for a fatal hit and run crash.

It happened Sunday night around 8:15 p.m.

Police say a 50-year-old Man was riding a bicycle on Appleton Avenue, south of Mequon Road, when he was hit by a car.

The man was pronounced dead on the scene. The driver did not stop.

Police say the car involved was a dark, four door sedan, possibly a 2004 - 2006 Mazda 3. The car is likely to have some front end damage.