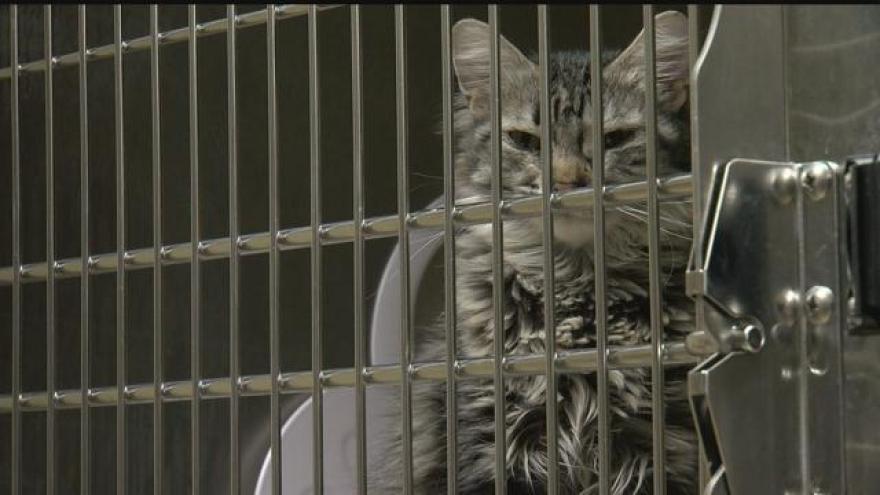 Dozens were rescued by MADACC from a residence.

The man who owned 41 cats surrendered them to Milwaukee Animal Control which says most will be available for adoption or transfer to another facility where hopefully they can find new homes.

CBS 58 stopped by to take a look for ourselves and were surprised that even though they're coming from a place where they were packed in,  their disposition is gentle and pleasant.

“We're really lucky in this particular case because the cats are mostly nice. Some are shy and they're healthy because in most hoarding cases there's really bad disease happening,” said Kathy Shillinglaw, MADACC.

MADACC hopes the simpler concept of getting pets spayed and neutered will get through and wants us to remind you that it will work with owners who are overwhelmed when it comes to paying for the services.