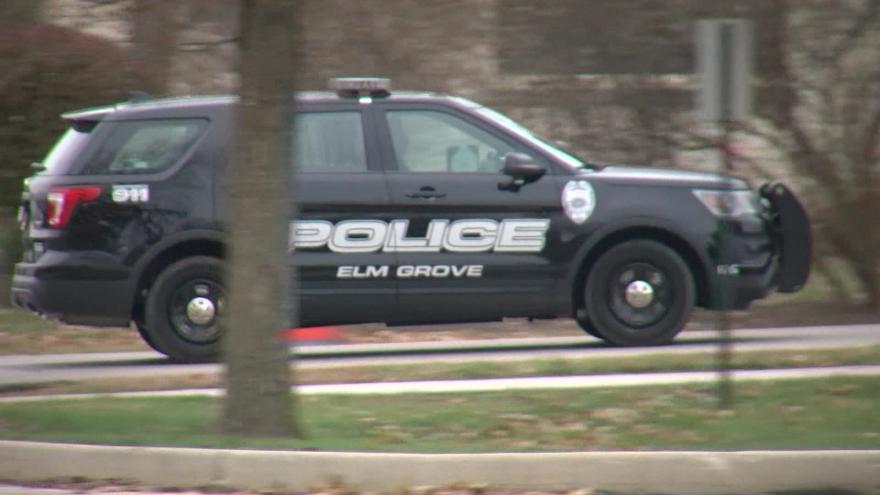 MILWAUKEE (CBS 58) -- A 31-year-old man is in custody after pointing a 40 caliber handgun at three people during a road rage incident.

The incident happened Friday night near the 1400 block of Bluemound Road.

Charges will be referred to the Waukesha County District Attorney's Office.