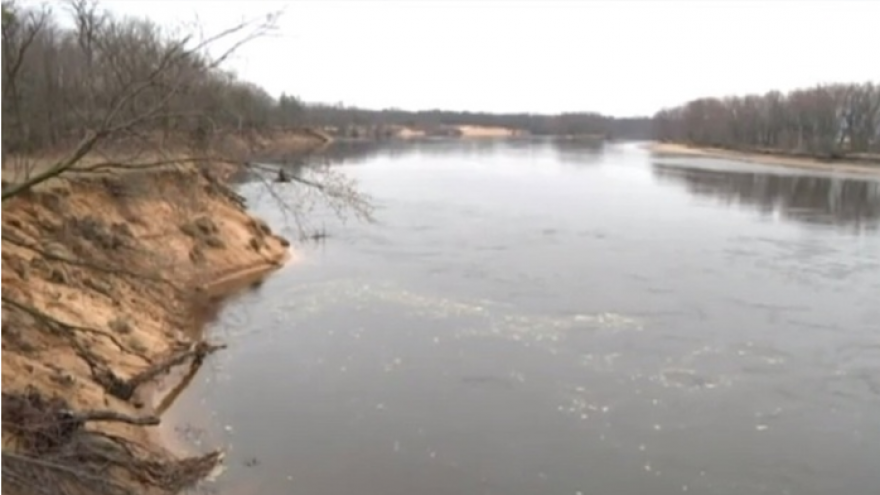 BLUE RIVER, Wis. - An East Troy man drowned Saturday afternoon after he went to help some kids who appeared to be in trouble in the Wisconsin River, according to a release.

Grant County sheriff’s deputies were sent around 2:30 p.m. to the Wisconsin River about one mile east of Blue River for reports of a possible drowning, officials said.

A church group from Greenfield was canoeing on the river and stopped at a sandbar, investigators said. The kids were playing the water and it looked like a couple of the kids were in trouble, so 37-year-old Scott Myren went to help them.

According to the release, Myren stepped off the sandbar, was pulled underwater by the current and did not resurface.

Myren was recovered from the water around 5 p.m. by one of the search and rescue boats, officials said. He was pronounced dead by the Richland County Coroner’s Office.