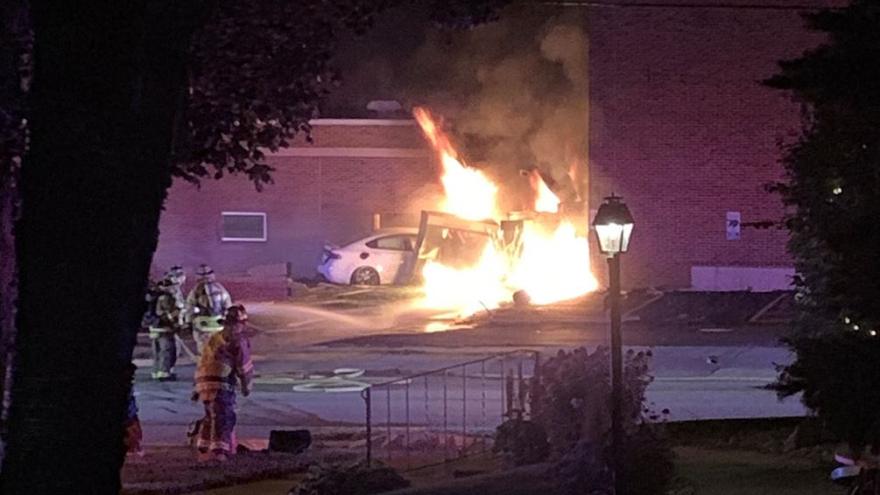 BEAVER DAM, Wis. (CBS 58) -- The Beaver Dam School District says the middle school will remain closed at this time, due to the extent of necessary clean-up.

Officials say it is not safe to be in the building during the clean-up process, which is more complex than originally anticipated.

Three professional restoration teams are working to clean up the damage caused by Wednesday's crash and fire.

They say the gym floor has been deemed a total loss.

The Middle School Open House originally scheduled for Tuesday, August 27 has been postponed, and staff is hopeful that the school will be open by Thursday night.

School is still set to start as scheduled on Sept. 3.

The crash caused structural damage to the building and to the electrical and water utilities.

Police say they were called to a home near N. Center St. and North St. around 11:15 p.m. for a domestic disturbance. A person at the home told police a 22-year-old man had broken a window and left the home in his car. He was reported to be under the influence of alcohol. 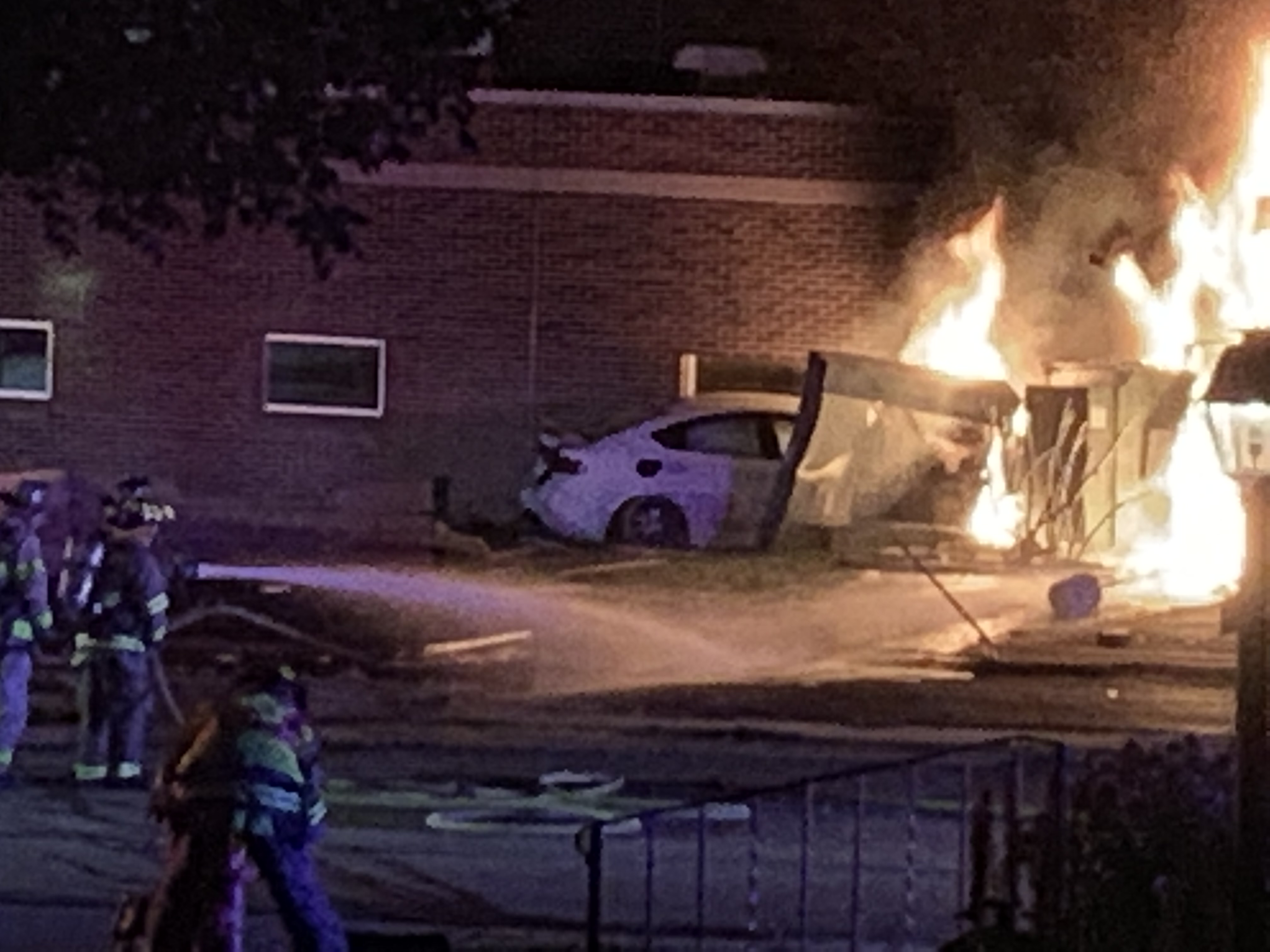 Around 11:37 p.m., officers found the car and attempted to stop it. However, the man didn’t stop and sped away. He then crashed into the north wall of the school.

A fire was put out at the scene by the Beaver Dam Fire Department.

The incident remains under investigation. The suspect was not seriously hurt and was taken into custody. He was arrested of domestic disorderly conduct, fleeing/eluding an officer, operating while under the influence, operating while suspended and operating without insurance.

The school district says an open house scheduled for Thursday night is canceled and will be rescheduled for another time. They are optimistic they will have things up and running by Monday, August 26.

"The district continues to be very appreciative the response and care from our emergency responders. Although this whole situation is very unfortunate, in true Beaver Dam fashion, we will come together and put the necessary solutions in place so we can be sure our staff and students have a positive start to the school year," said Superintendent Mark DiStefano.