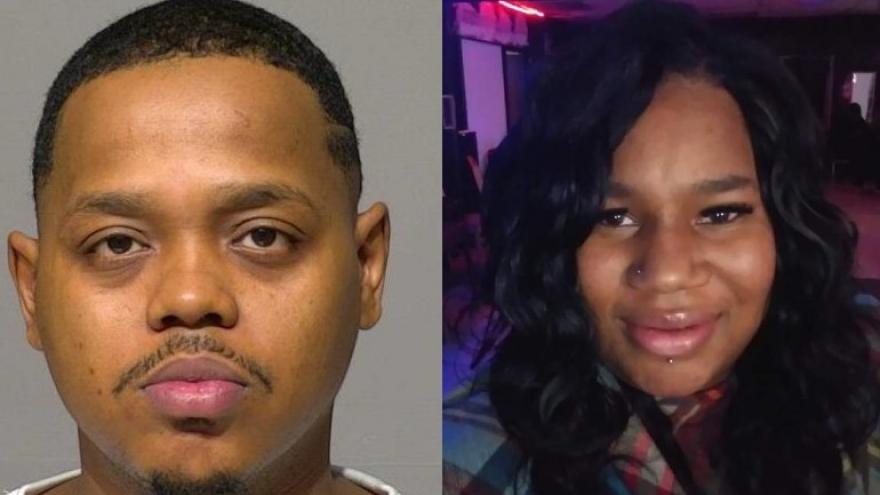 MILWAUKEE (CBS 58) -- A 31-year-old Milwaukee man has been arrested and charged in connection to the shooting death of a pregnant woman on a party bus.

Antion Haywood has been charged with first degree reckless homicide, use of a dangerous weapon.

According to a criminal complaint, on Feb. 1 a group of people were on a party bus near 60th and Congress when gunfire erupted. The gunfire came from a vehicle driving southbound on 60th Street at a high rate of speed as it passed the party bus. Annie Sandifer, 33, was struck by gunfire in the head.

The driver of the party bus drove the victim to St. Joseph's Hospital where she was pronounced dead. An emergency C-section was performed and her baby was saved. The child remains in the neonatal intensive care unit (NICU).

Investigators recovered six shell casings near the scene of the shooting.

A person who was on the party bus with the victim shared with investigators before the shooting, they witnessed a man exit a gray sedan -- possibly a BMW -- and throw a glass or bottle into a parking lot. The witness said the subject was "very drunk," and watched him get back behind the wheel of the BMW and drive off northbound.

A short time later, the witness observed the BMW drive by again -- this time speeding. As they passed the party bus, the witness saw the driver fire a handgun multiple times through the sunroof.

Multiple other witnesses stated the gunfire had come from a gray or silver BMW traveling southbound at a high rate of speed.

Investigators were able to obtain records from the supper club identifying its patrons and determined Haywood had been inside before the shooting. Authorities learned Haywood is the registered owner of a 2007, 4-door silver BMW.

On Feb. 6, officers arrested Haywood in a traffic stop near Hampton and Fond du Lac Avenues.

A search of Haywood's home recovered a .45 pistol magazine that was concealed in a bag of frozen food, as well as unspent .45 cartridges that had been concealed in a bottle of liquid soap. Authorities also located Haywood's permit to carry a concealed weapon. Next to his permit, investigators found a set of BMW car keys.