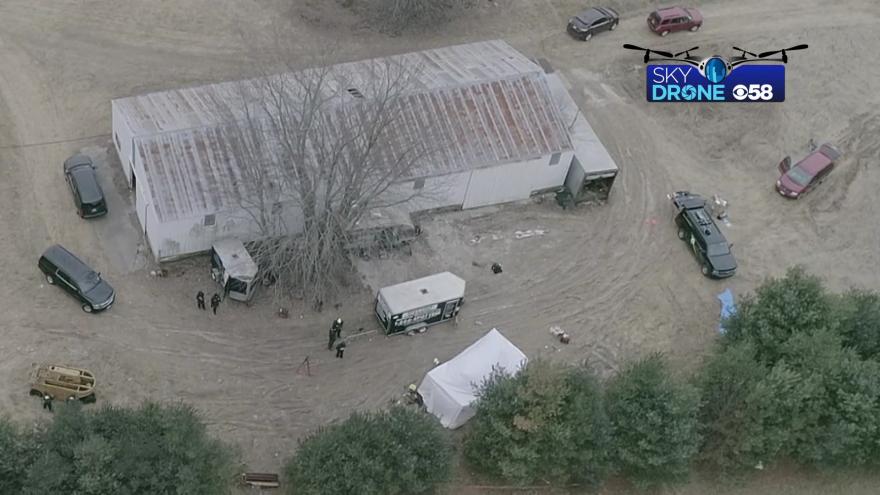 MILWAUKEE COUNTY, Wis. (CBS 58) -- A Franklin man charged with killing two employees and burning their bodies will face a jury in December.

According to a search warrant, Neumann confessed to shooting Conklin because he tried to take his cigarettes.