Man charged with DUI after falling asleep at McDonald's drive thru 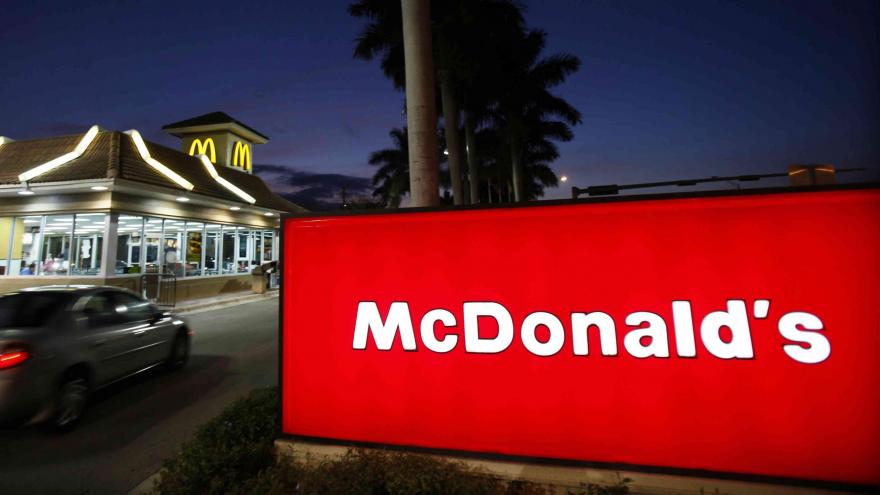 Middletown police arrested a man allegedly operating under the influence after being called to a McDonalds earlier this month.

Police said they were called to the McDonalds on South Main Street for a man who had fallen asleep in his vehicle in the drive-thru.

An officer went to the scene at a little after 1:30 a.m. on Oct. 11 and observed Floyd Warmsley, 41, sitting in the driver's seat of a truck, asleep.

McDonald's employees told police that Warmsley had ordered four cheeseburgers and had fallen asleep in the drive-thru. Employees tried to wake Warmsley but were unsuccessful, so called police.

Warmsley had reportedly been sleeping for about 15 minutes. When officers woke Warmsley up, he tried to hand them money to pay for his McDonalds.

Police determined that Warmsley was under the influence of alcohol. He was arrested and was expected to appear in court on Tuesday.