According to a criminal complaint, Christopher Mathis was charged in connection to the incident on May 24. 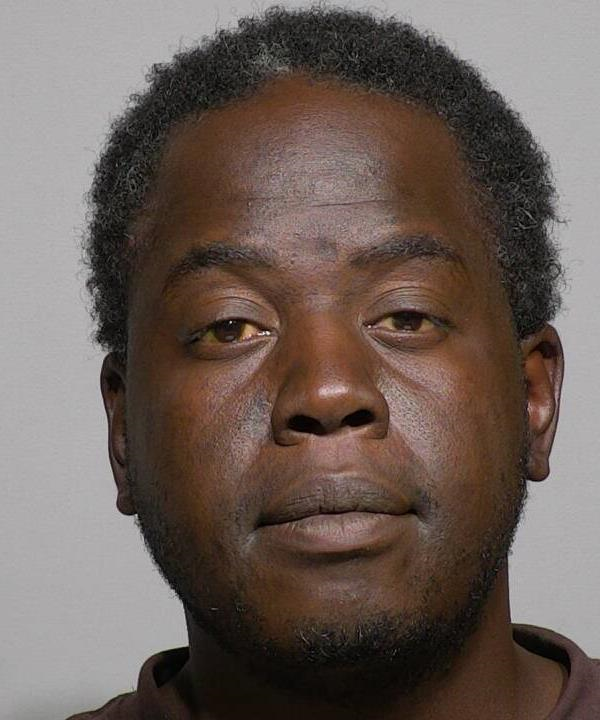 Court documents say Mathis got on a bus near 6th and Wisconsin and tried to pay using his metro card. The card wasn’t working and Mathis asked the bus driver if he could ride for free. The bus driver told Mathis he could not.

Court documents state Mathis later told police he hit the bus driver because he is homeless and needed to go to jail.