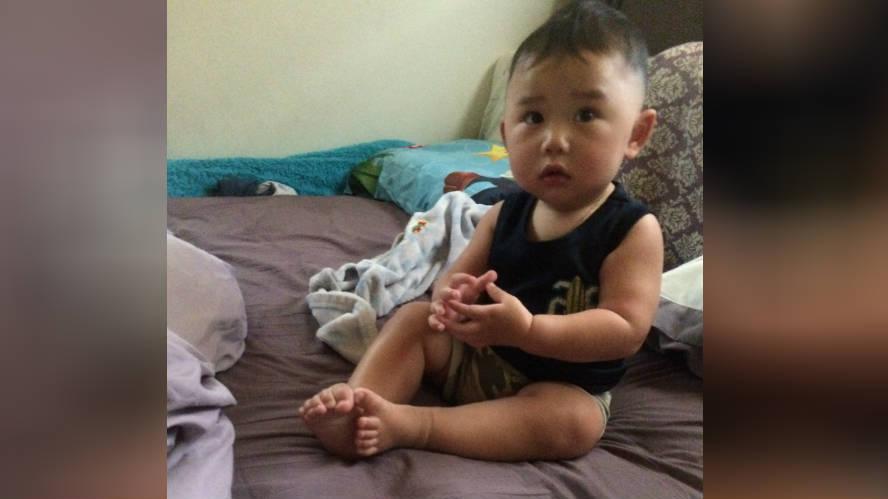 A Milwaukee man has been charged in the shooting death of 13-month-old Bill Thao.

Bill's father Somboon Thao says, \"We don't deserve this for Christmas or for New Years.\"

Somboon Thao says he'll be haunted with the loss of his son, Bill, every holiday. The accused shooter appeared in court. In the complaint, a witness purchasing drugs told police Cohill was a heroin dealer. Thao says, \"My family and all the neighborhood and friends we did not deserve what he did to us.\"

Today Chief Flynn's Office released this statement saying there could be more involved, \"We continue to seek information on other suspects also believed to be responsible and ask that the public call Milwaukee Police.\"