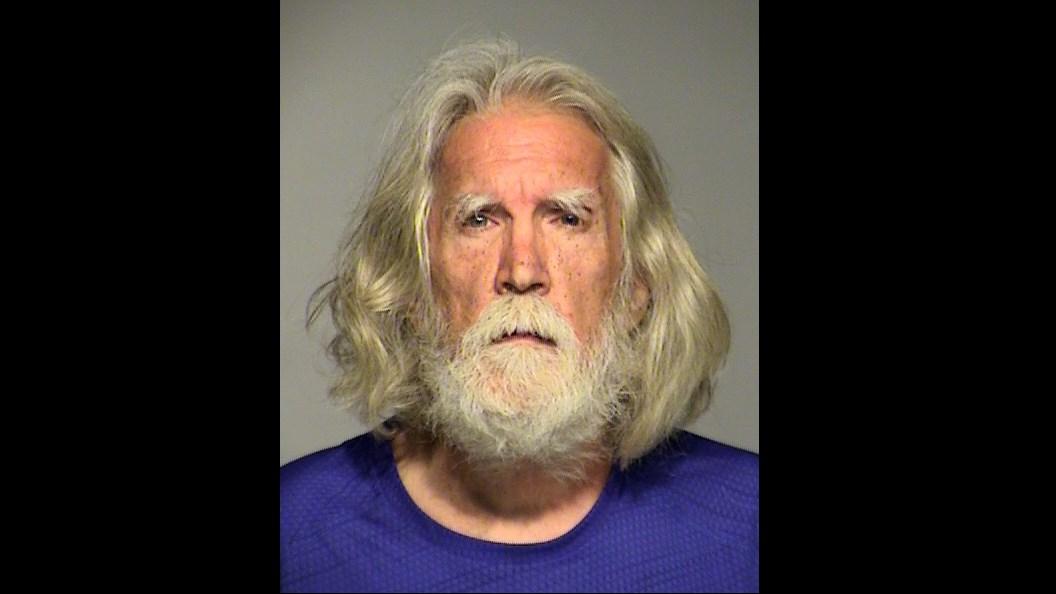 New details on a homicide that happened right outside the District Six police station in Milwaukee.

The district attorney is announcing charges against Randall Drescher in a shooting on the city's south side.

Drescher has been charged with first degree reckless homicide in the death of Reed Carlson.

The criminal complaint says Drescher ran into the lobby of the police station to get help, and told officers he shot someone.

Police found the victim had been shot three times.

According to the complaint, Drescher told detectives he was at the station to help his friend sell a shotgun to a stranger. That purchase never happened.

Instead, Drescher got into an argument with Carlson who was walking by the station.