Man charged in fatal shooting near 91st and Appleton, warrant issued for his arrest 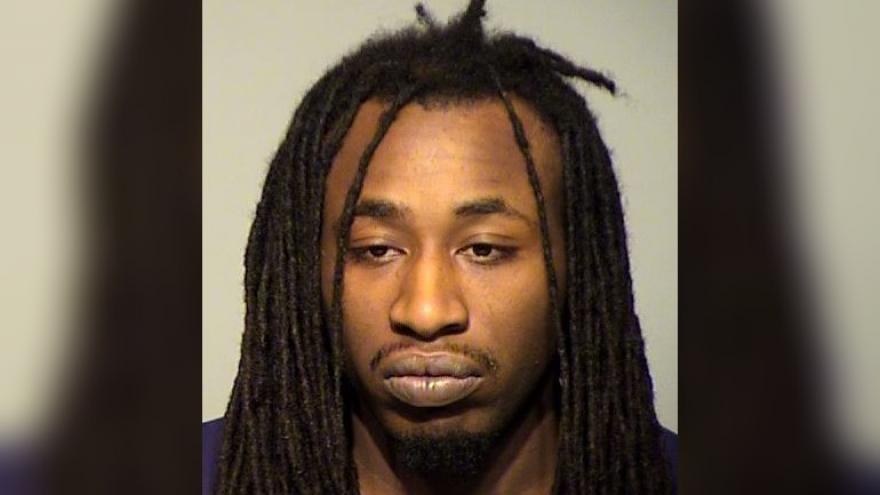 MILWAUKEE (CBS 58) -- A Milwaukee man is facing criminal charges in the homicide of a 33-year-old man who was killed while driving near 91st and Appleton on March 8.

Jaruthh Gathings, 28, is charged with first degree intentional homicide and possession of a firearm by a felon.

A criminal complaint says police found the victim unresponsive in the driver's seat of a Jeep after he'd been shot and crashed into a light pole at the intersection.

The Milwaukee County medical examiner found that the victim had been shot in the chest, flank, abdomen, forearms and thighs, with 10 separate bullets. The cause of death was determined to be from these wounds, and the manner of death was ruled a homicide.

Investigators say physical evidence suggests that the shooter was in the passenger seat of the Jeep.

One witness told detectives that a front passenger got out of the Jeep after the crash and dragged himself across Appleton Avenue before getting into a different vehicle. The witness said the passenger was bleeding from the face.

Prosecutors say about an hour after this incident, Gathings arrived at an area hospital with facial injuries and a broken femur.

Video recovered from the area shows the victim's Jeep stopped at a gas pump prior to the shooting. A car pulls in, stops at a nearby pump, and a man who appears to be Gathings gets out of the car and gets inside the Jeep. Moments later, a second man from the other car slowly approaches the Jeep from behind, then suddenly rushes up to the driver's door. At this time, the Jeep accelerates quickly onto Appleton Avenue and eventually crashes into the light pole.

Detectives learned that Gathings is currently on DOC extended supervision and currently has an ankle bracelet which shows his exact location. They say GPS data puts Gathings at this location at the time of the crash and shows him move from the crash site across the street, and eventually to an Urgent Care facility.

Court records show Gathings was convicted of armed robbery in 2012.

A warrant has been issued for his arrest.