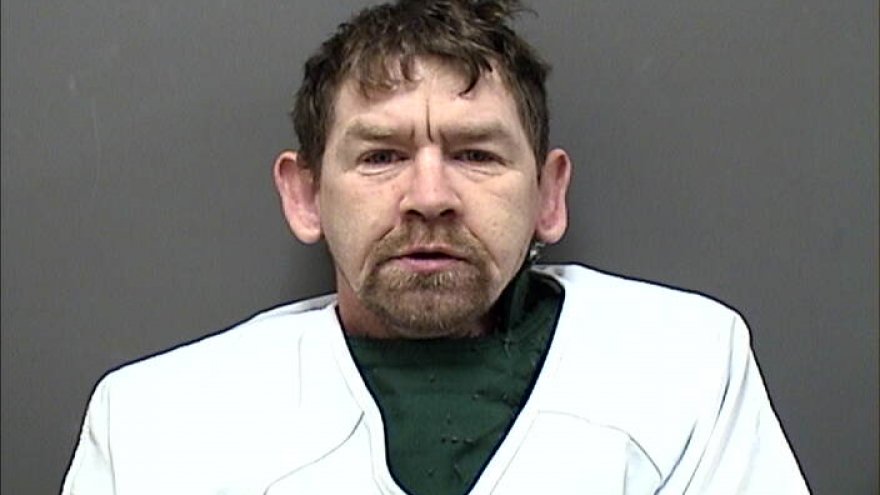 According to the criminal complaint, officers responded to a hospital in Racine for a report of a disturbance on Sunday.

Anderson allegedly entered the emergency room, saying he wanted to be admitted for a mental evaluation but became agitated and began yelling at staff.

Anderson then allegedly left the hospital and returned a short time later. According to the criminal complaint, Anderson then told the hospital staff that he was very upset about the officer-involved shooting that happened earlier.

Anderson then allegedly told staff, "I know the investigator that shot my friend. I am waiting until his name is released tomorrow. I know where he lives. I am going to wear a black mask, sneak into his house, and kill him and his family while they sleep."